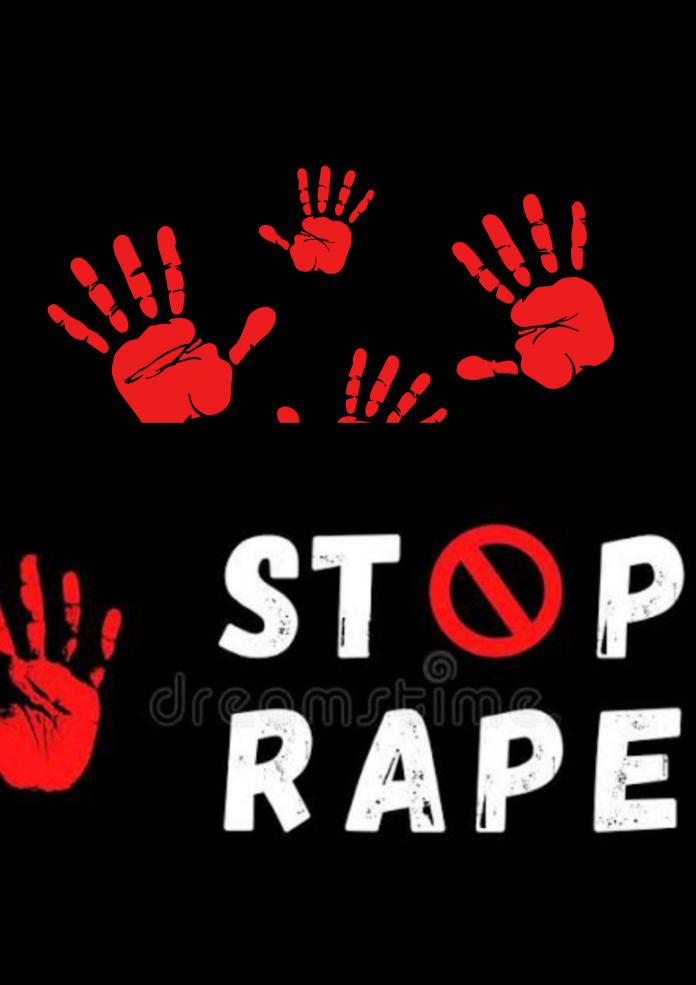 An 85-year-old man identified as Rafiu Abimbola has allegedly been accused of raping and impregnating a 12-year-old girl (name withheld) in Isundunrin community, Osun State.

Nigerian Tribune reported that the girl, who is now four months pregnant didn’t share her ordeal with her family because the octogenerian had threatened to kill her if she revealed the illicit act to anybody.

According to one of the family members who spoke under anonymity, the old man had severally raped the innocent girl before it resulted in pregnancy.

The case was reported to the police station in Ejigbo after a test conducted at a hospital in Ejigbo showed that the girl was four – month pregnant.

It was gathered that the perpetrator was released the same day the case was reported.

The spokesperson of the State Police Command, Mrs Yemisi Opalola, who confirmed the incident, however, maintained that the suspect has been arrested and interrogated.

She disclosed, “A 12-year girl with her mother reported the case in the station that one 85-year old man had sexual intercourse with her in September 2020.” she stated.

She added that investigations are on the case while the girl had been taken to hospital.