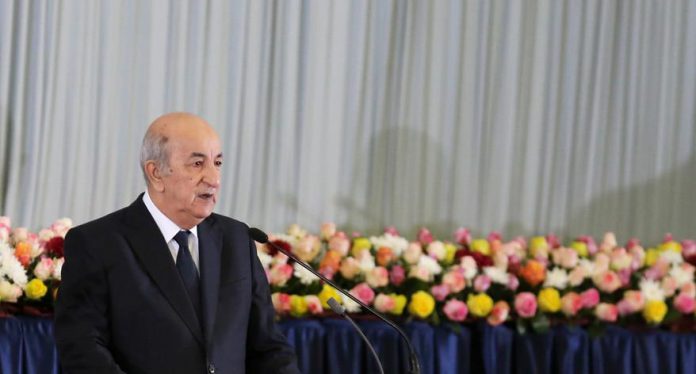 The Algerian President Abdelmadjid Tebboune has been reportedly hospitalized on Tuesday in the Ain Naadja Military Hospital in Algiers after allegedly contracting COVID-19.

Algerian TV disclosed this development via a concise statement, saying that his health was “not a cause for worry.”

The president’s hospitalization came just days before a scheduled November 1 constitutional referendum that could give the country’s leader more power, while at the same time limiting his tenure to two five-year terms.

Prime Minister Abdelaziz Djerad, who announced the president’s hospitalization for “specialized treatment,” has been campaigning across the country in recent days to urge Algerians to approve the proposed constitutional changes.

He explained that the amendments did not represent a break from the current Tebboune era, but rather a break from corruption.

Khattar Abou Diab, who teaches political science at the University of Paris, told VOA that the president’s illness was cause for worry, but that he didn’t think the country would fall apart because of it.

Diab said that given Tebboune’s age (74), there is always some sort of risk with this kind of illness, but he said Algeria’s governmental institutions have depicted fair stability and that the referendum would go ahead as planned Sunday.

Nigeria’s Economy May Emerge From Recession In 2021 Q1, Says Emefiele 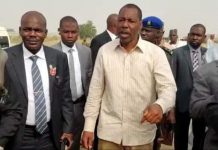