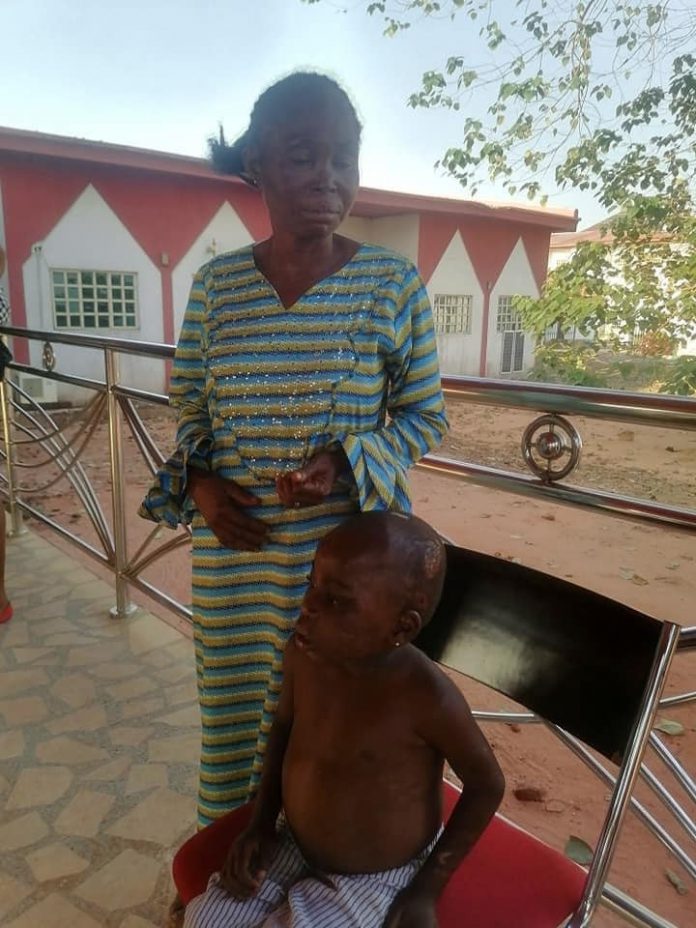 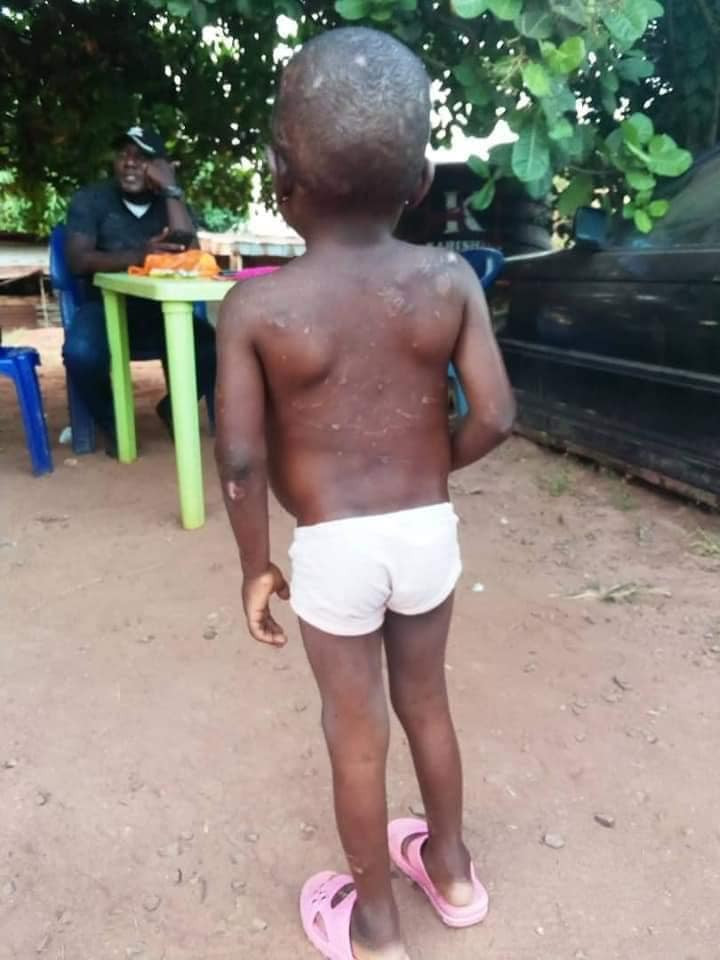 The foster mum, who is a 39-year old farmer and petty trader reportedly lives in Adagbe Village, Abagana with her husband and three other children, aged seven, five, and two.

During interrogation, the accused disclosed that she adopted all the children from different locations in Anambra State because she does not have biological children.

Meanwhile, the commissioner stated that the rescue was made possible due to the complaints by concerned citizens who reported the maltreatment, starvation, and abuse at the child department of the ministry.

She stated, “I have to deploy a team from the ministry to Abagana in other to rescue the remaining children. I assure you, we will make sure this matter is investigated to ascertain the sources where the children were adopted from, for subsequent prosecution of the lady by the police.” she stated.

Moreover, the matter has been reported to Police Area Command, Awka for investigation.

Experts Question Efficacy of Chinese Vaccine Ahead of Rollout

Maid feeds Employer’s Baby with Urine, Infects her with Syphilis