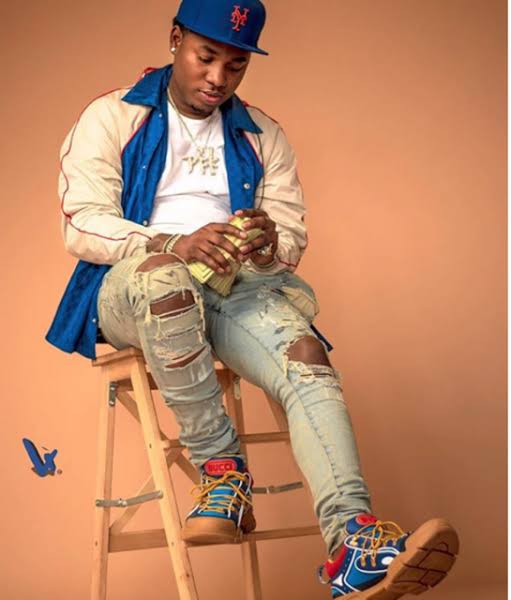 Police have confirmed the death of 27-year-old Atlanta based rapper, Rudolph Johnson aka Rapper Lil Marlo. In line with media report, he was found dead after the police responded to a call about a car accident on Interstate 285 in downtown Atlanta at 2:06 Am yesterday [Sunday].

On getting to the scene, the Police discovered that the musician had been shot and he was pronounced dead at the scene.

Security operatives are yet to ascertain if it was a drive-by shooting, or he was shot by someone who was in the car with him, or whether he was shot somewhere else and crashed while he was driving away.

The rapper’s death was confirmed by his friend Lil Yachty, who took to Instagram to pay tribute. He explained that the artiste had been with him just earlier in the day.

3 journalists who were stuck in Kapedo for 7 days rescued