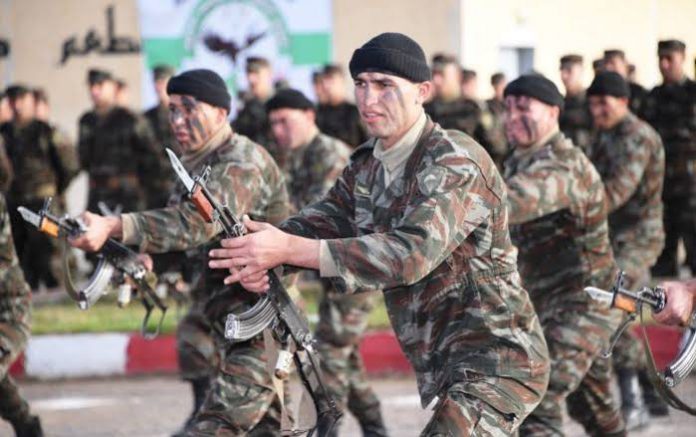 Algeria Defence Ministry have disclosed that two Algerian soldiers, including an officer;
Captain Fateh Bensmail and Sergeant Zakaria Khaldire were killed when a bomb exploded during an army operation in the north of the country.

The ministry made this announcement in a statement on Sunday adding that the duo were killed Saturday night after a home-made bomb exploded during a search and sweep operation in the province of Medea, south of the capital Algiers.

As reported in AFP, “the deaths bring the total number of Algerian soldiers killed this year to four.

One soldier was killed on June 20 in a clash with “an armed terrorist group” in the central province of Ain Defla, the ministry announced last Sunday, while another died in a February attack in Timiaouine, on the southern border with Mali. 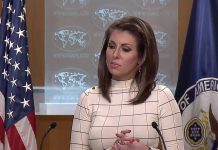