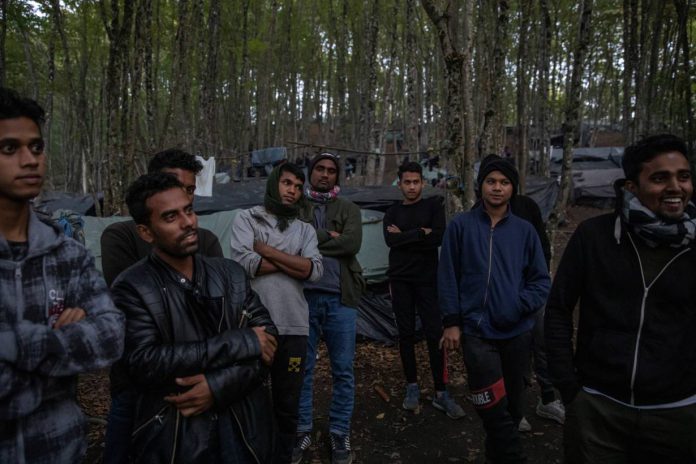 The UN Migration Agency has disclosed on Friday, October 9, that coronavirus border closures and restrictions have stranded nearly 3 million migrants around the world who want to return home but cannot, adding that some of them had been “warehoused” in unhygienic  settings.

The International Organization for Migration (IOM) report is said to be the most comprehensive and recent regarding the issue, covering more than 100 countries.

According to the report, some stranded migrants have been confined in unclean quarters and where social distancing was impossible, placing them at risk of disease. It also added that others face abuse, exploitation and neglect.

The worst region so far is the Middle East and North Africa which account for 1.275 million of the total of 2.75 million in the IOM tally. Second was Asia with nearly a million.

The report includes just the population of migrants who want to return but are unable to do so because of the COVID-19 restrictions. Such population include seafarers who are stuck on decommissioned ships; miners or construction workers.

Others are stuck on board idle cruise ships, with the rare opportunity to go above deck.

The Director General, António Vitorino encouraged dialogue between countries. He said, “It should be clear that migrants can be returned home in a safe and dignified manner despite the constraints imposed by COVID-19.”

Paul Dillon, the spokesman of IOM revealed that 648,000 stranded migrants were in the United Arab Emirates and were often construction labourers from East Africa and Asia, while 280,000 were stuck in Saudi Arabia.

“It’s a very dire situation to be trapped below deck for 6 months,” he stated, requesting better treatment. “Migrants are key, they are central, to a robust global economy.”

The IOM, however commended the recent successes which include an agreement to allow 3,400 Mozambiquan miners cross back into South Africa after medical screenings, and a deal between the UAE and India on migrant workers.