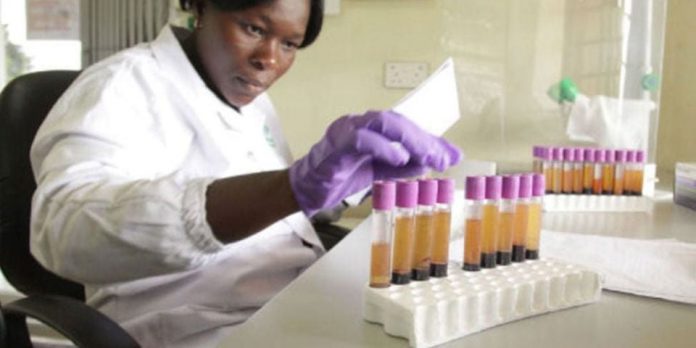 The Minister for Presidency, Ms Milly Babalanda, revealed that there is high infection rate of HIV/AIDS among adolescents.

“Infections among young people (15-24 years) accounted for 37 percent of all the new HIV infections in the year 2021, with new infections occurring three times more among young girls compared to the boys in the same period,” Ms Balalanda, who was quoting statistics from the Ministry of Health, said.

Ms Babalanda further emphasised that despite the progress made and successes registered, the country still faces numerous challenges.

“About 1,000 people get infected with HIV every week and about 325 people die weekly due to Aids-related deaths,” she said.

The vice chairperson of the Parliament Committee on HIV/Aids, Mr Kisa Stephen (Luuka South), expressed concern that the Ebola lockdown in Mubende and Kassanda could lead to a spike in the infections in the two districts.

The legislators also decried the persistent low funding by the government and called for more funds to the cause, in the face of declining donor funds.

Meanwhile, the Parliament has asked the government to revive intensive HIV/Aids awareness creation campaigns, especially among adolescents to curb the high rate of infections.