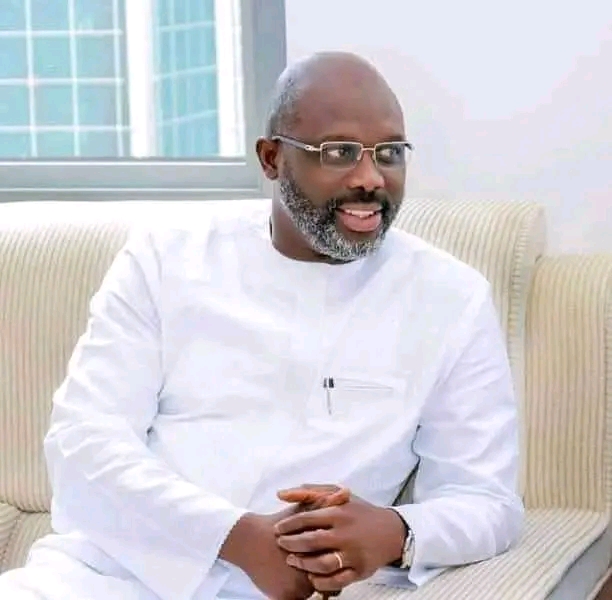 Liberian President George Weah’s long absence from the country has raised eyebrows and prompted criticism, leading one opposition figure to ask if the West African nation is running on “autopilot.”

Weah went abroad at the end of October for a string of political gatherings in numerous countries– and to watch his footballer son represent the United States at the World Cup in Qatar.

Since then, the President – himself a former football star – has not been seen in his homeland where people are battling soaring prices and shortages of basic goods.

Even those with an understanding of the demands of top-flight diplomacy, or the enduring love of the beautiful game, are beginning to wonder.

Weah has shared pictures and video of himself with his son in Qatar on Twitter, speaking of being a “proud daddy” as the US national team qualified for the knockout stages.

But images of Weah enjoying himself in the stands in Qatar – where he is a “guest of honour” – while Liberians struggle have not gone down well with many compatriots venting their anger on social media.

“This one here has passed the limit now… who (has) he left us with?” 23-year-old Abraham Kaneh told AFP in the capital Monrovia.

Well-known media personality Henry Costa joked online that the president would extend his absence to January if his son Timothy scored against England last month.

Over 30,000 passports yet to be collected – Foreign Affairs Ministry