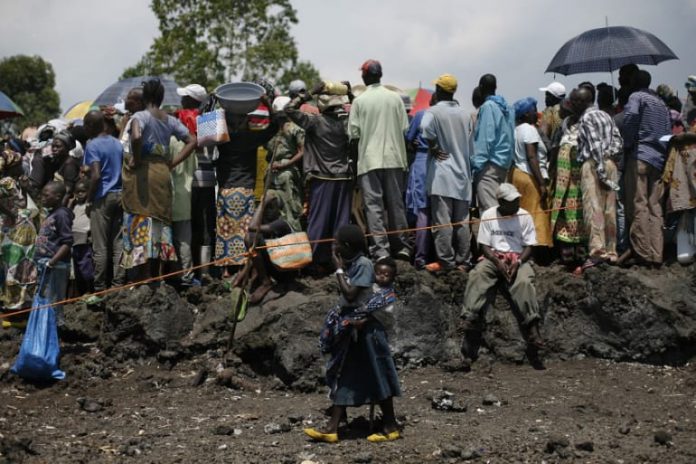 The armed forces of the Democratic Republic of the Congo (DRC) have accused the M23 rebel group and its allies of killing 50 civilians in the eastern town of Kishishe.

The army disclosed via a statement on Thursday that the massacre took place on Tuesday, as it also accused the rebels of violating a five-day-old ceasefire in the east of the country.

According to reports, tens of thousands of people have been displaced because of the resumption of fighting last month between the armed forces and the M23, which has been waging its most serious offensive in eastern DRC since 2012.

General Sylvain Ekenge said M23 was “carrying out massacres, the most recent of which is that of 50 Congolese civilians, heinously murdered on Tuesday in Kishishe,” a village some 70km (40 miles) north of the eastern city of Goma.

He claimed that the DRC forces had maintained the truce, but the rebels had attacked government positions.

M23 leader Bertrand Bisimwa is yet to respond to the accusations.