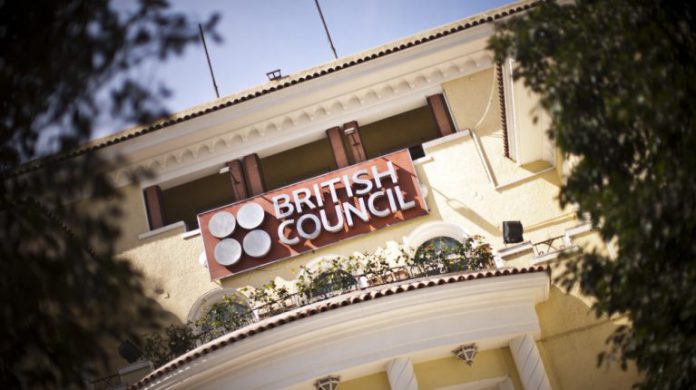 The British Council has held a virtual panel discussion to present the most prominent indicators of its “Developing Inclusive and Creative Economies” (DICE) programme to support start-ups and innovators in small and micro-industries.

The discussion witnessed the participation of representatives from the Ministry of Industry, the Industry Modernization Center, and others.

The British Council started the DICE programme in 2018 to develop creative economies targeting women, youth, and people with special needs to address the economic exclusion faced by these groups in five emerging markets, Egypt, Brazil, South Africa, Indonesia, and Pakistan, where the programme was launched. In Egypt, with a budget of EGP 30m to support the development of creative and social projects in Egypt, the most important of which is handicrafts.

The project aims to bring the government, academia, civil society and companies to work on developing creative and entrepreneurial projects, to help alleviate poverty, inequality and unemployment for youth, promote women’s empowerment, and support marginalised groups.

Ahmed Fouad, Head of the Creative Economy Programme at the British Council, said that the Council always subjected its programmes to evaluation in cooperation with various partners, and also focused on developing strategies in line with the country’s trends in the sustainable development goals and the 2030 development vision.

He added that the council cooperates with many entities, whether from the government sector or international companies such as Microsoft, and a number of banks that have offered to cooperate with the Council to reach the largest possible number of trainees.

Moreover, Hisham Pasha, Director of the Innovation Department at the Industry Modernization Center, said that the British Council’s programme is in line with the state’s development plan 2030 and the sustainable development goals, as it focuses heavily on including marginalized groups and citizens in isolated areas through its various programmes, even reaching North Sinai for women handicraft owners in the province.

Since its launch, the programme has succeeded in supporting 9 prominent organisations by the DICE programme, which have succeeded in implementing 11 successful projects on the ground in 14 governorates from the Delta to Upper Egypt, covering: Assiut, Sohag, Qena, Kafr El Sheikh, New Valley (Dakhla oasis), Cairo, Giza, Mansoura, Minya, Assiut, Sohag, Aswan, Fayoum, and Alexandria.

The number of beneficiaries of the programme in partnership with government agencies at the end of last March and over a period of 3 years reached 1,200 direct beneficiaries, in addition to 3,000 beneficiaries who watched the live broadcast of training programmes on social media platforms.

Egypt to Host its First Ever International Ice Hockey Tournament

Nana Addo eulogises Kofi Adda; says he will be remembered for...