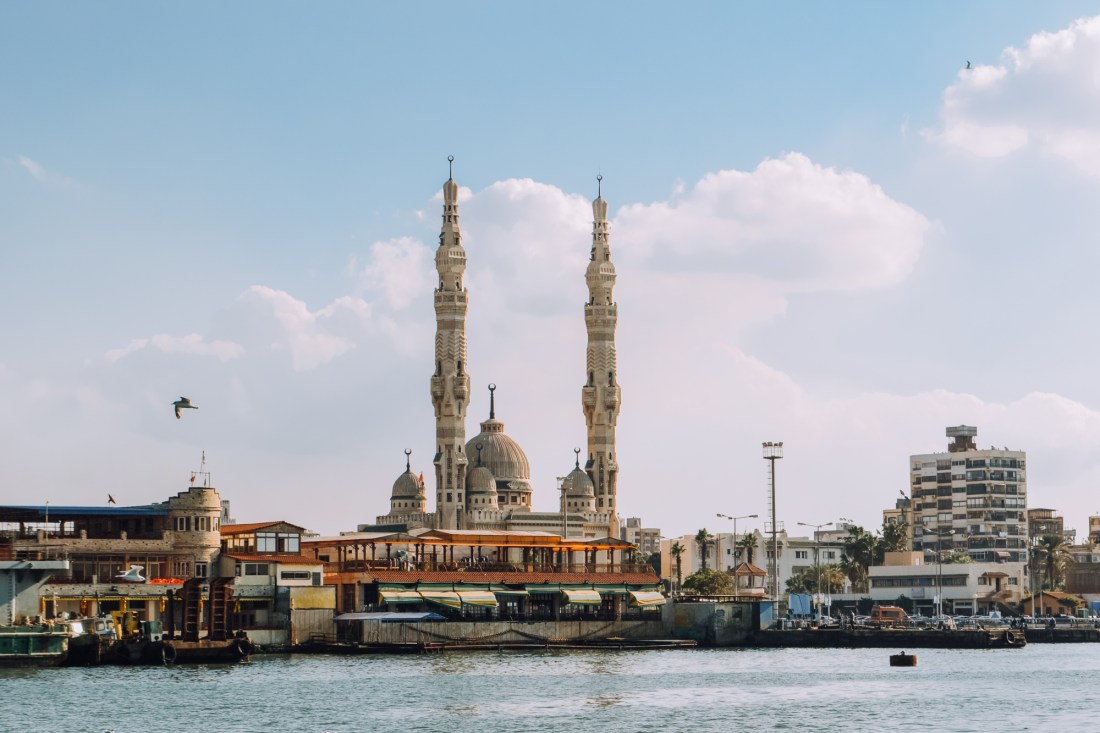 Chosen as as the “Egyptian Capital of Culture for 2021”, Egypt’s Minister of Culture Inas Abdel Dayem and Governor of Port Said Adel el-Ghadban will launch a series of cultural events to celebrate the gems of Port Said’s culture at Culture Center Theatre.

The first event will take place this weekend on Thursday and Friday evening, which will feature several folkloric shows, Disney performances by Maestro Ayman Mostafa and his band, as well as singing performances.

The event comes part of as an initiative by the Ministry of Culture to honor Port Said as the main cultural capital for 2021, calling for public institutions and different stakeholders to hold several folkloric festivals and artistic events.

There will be around 100 cultural, artistic, and intellectual events expected to take place until the end of this year, which will include film screenings, book fairs, Arabic calligraphy exhibitions, seminars, and workshops for traditional crafts as well as artistic and literary workshops in poetry.

The Ministry of Tourism and Antiquities also featured Port Said on its website and social media pages in celebration of World Tourism Day to promote its iconic sites and heritage, particularly its seafood and fish market.

Port Said… where the fusion of beautiful scenery, kind smiles, and scrumptious seafood all meet. You definitely won’t want to miss this one out!#PortSaid #27Governorates #WorldTourismDay #GlimpsesOfEgypt

Port Said has a cosmopolitan heritage due to its rich history of being inhabited by various nationalities and religions, which mostly came from Mediterranean countries. The Corniche is a popular site to visit, including a wonderful walkway  along the harbour where you can visit restaurants, markets and historic sights.

7 Brunch Spots to Visit in Cairo This Eid

Palestinians thank Egypt for supporting their cause