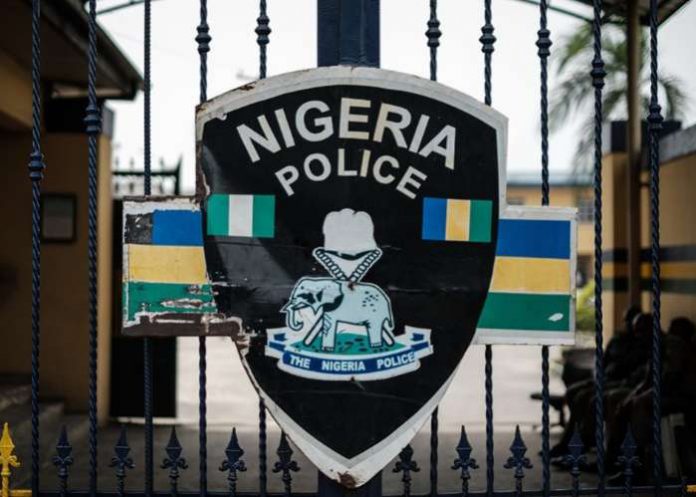 The police spokesperson in Lagos State, Olumuyiwa Adejobi has revealed to reporters during an interview that thugs who infiltrated the EndSARS protests have burned several police stations in the state.

Adejobi stated that the actions of the hoodlum will inevitably lead to retrogression and a waste of money which could have been used for other projects.

“The implication of this is that money that has been set aside to do other projects and develop certain areas will have to be channeled into repairing these damaged stations.

“Also, it will make our work harder now because we will have to enhance our patrols in order to cover more grassroots areas that are normally covered by the burnt stations before.

“I doubt if some of the grassroots stations will ever function at full capacity again, taking into consideration the damaged vehicles and computer equipment that have been lost,” Adejobi said.

The officer explained that several reports had reached the command, alleging that hoodlums were attacking various neighbourhoods unabated as a result of the breakdown of law and order.

He said that the command, normally, on receiving such complaint, would direct the police station nearest to the area to allay whatever violent force was threatening the peace of the residents.

“However, the police have suffered a lot of damage, therefore, cannot quickly re-enforce officers to such areas of unrest because our vehicles and tools of operations have been destroyed,” he said.

He added that the morale of police officers across the state has dropped because of the psychological effects of watching their source of income go down the drain.

Adejobi, therefore urged youth to put an end to the protest which he said had been hijacked by hoodlums to engage in inter-rival gang war and looting with impunity.

“Every aspect of the economy has been put on hold, and a lot of repairs and catching up will have to be done once normalcy is restored,” he stated.

#EndSARS: Senate Urges FG To Give 1% VAT To States Affected...

SABC expected to respond to CWU’s demands by midday

LG Elections In Nigeria Are Nothing But Organised Crime – Igini