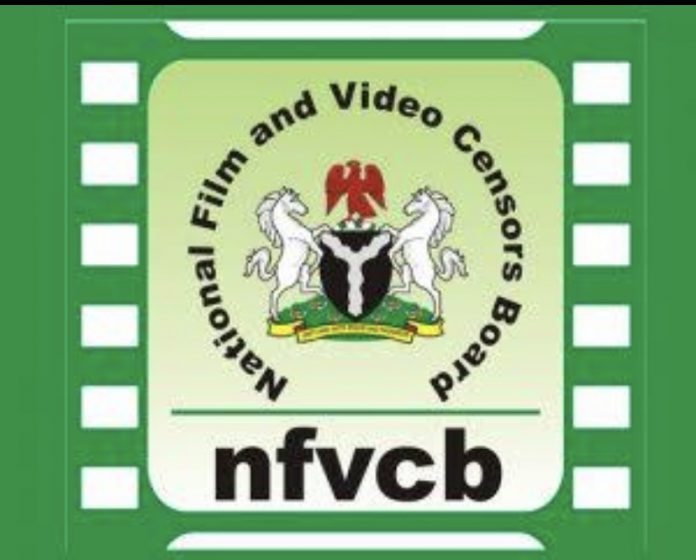 The National Film and Video Censor Board said that over 2000 films were censored in 2021.

Adedayo Thomas, Executive Director, NFVCB, stated on Wednesday that the figure was made possible largely by online submission of films adopted amidst the COVID-19 pandemic.

Thomas said that the online submission of films gave the Board the opportunity to censor a large number of films during the pandemic, adding that most of the films were not produced in Nigeria.

He added, “If you ask today that Nigerian should submit 1,000 content, they are ever ready. Probably they have been working on it because they are always in the field.

“When the online submission opened they quickly keyed into it and such sustained the momentum of our products in the world.

“We are able to sustain TV and others because the content was being channeled on daily basis in spite of the pandemic.

“Although it affected the production section, due to the fact that people find it difficult to go to a location, the new technology was utilised.”

US flight brings tons of needed baby formula from Germany