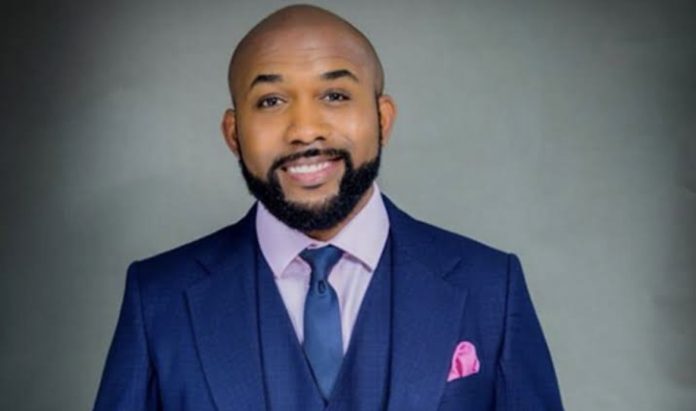 Nigerian singer and actor, Bankole Wellington, popularly known as Banky W, has been announced the winner of the PDP primary rerun for the Eti-Osa constituency House of Representatives ticket in the 2023 general election, again.

On Monday, he polled 24 votes out of 29 votes cast by delegates at the primary rerun held in Lagos to beat a legal practitioner, Mr Sam Aiboni, who polled only five votes.

A visual on his campaign Instagram page showed the counting of the votes, as attendees chanted victory songs and lifted him in the air.

Earlier, he was declared the winner in the primary election but the result slip showed his challenger, Aiboni, as the winner.

Due to the controversies that tagged the primary election, another election was scheduled and held on Monday.

Declaring his victory, Banky W’s campaign team said, “While we are grateful for our success at the primaries, we are completely heartbroken at the state of our nation.

“We must play our part in fixing the Nation, and we must get into the system to help fix it. Our work begins now. Please join us.”

‘I will fight you, if I catch you’ – Davido reacts to his viral sleeping meme

BBNaija Season 7: Nigerians shows support for Chizzy as he plots to separate Bella and Sheggz

Paul Okoye has sustained a leg injury after a performance