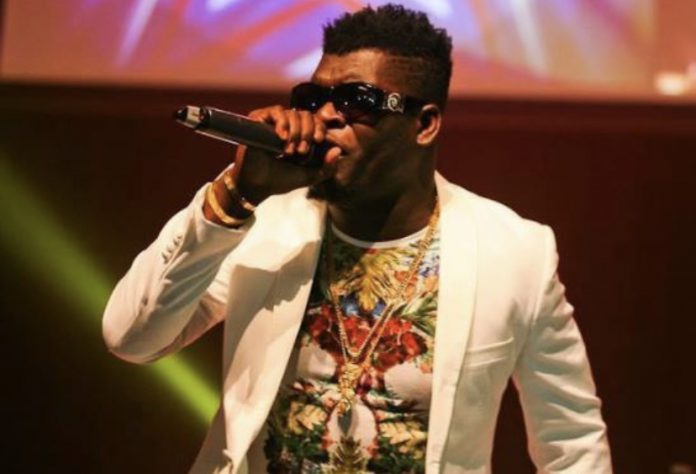 Ghanaian musician Castro Under Fire, who was has been missing for years, is now declared late.

On the July 6, 2021 marked seven years since he and video vixen, Janet Bandu went missing while vacationing at Ada with former Black Stars’ Asamoah Gyan and a few friends.

The two were said to have drowned while riding a jet ski at the Beach Resort to the estuary. Lot of investigations have been made to find their bodies but to avail.

In 2020, Castro’s father, Cofie Tagoe, had said there will be no funeral for his son if he is still not found this year.

“As I speak as the father, there is no evidence to prove that my son is dead for me to hold his funeral though the law says it can be done after seven years when the family has not found their lost member. However, that law does not bind us to hold his funeral,” Mr Tagoe said.

Theophilus Tagoe, popularly known in Showbiz as Castro De Destroyer, released hit songs like “African Girls”, “Adonai”, “Toffee, “Odo Pa”, “Boneshaker” and “Back and Front” among others and collaborated with rapper Sarkodie on his award-winning song ”Adonai” before his disappearance.

A/R: Police officer who died in fire with family laid to...

BBNaija season 6 to be premiered July 24