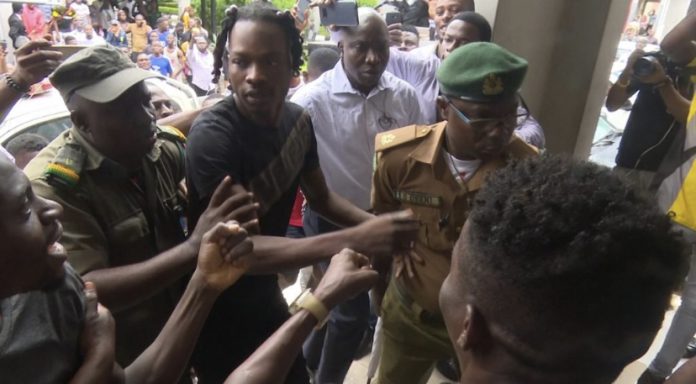 Justice Nicholas Oweibo of the Federal High Court in Ikoyi has adjourned the trial of Azeez Fashola a.k.a. Naira Marley till February, 2022.

Naira Marley is being sued by the Economic and Financial Crimes Commission (EFCC) on an 11-count charge of conspiracy and credit card fraud.

Naira Marley had earlier pleaded “not guilty” to the offences when he was arraigned in May, 2019.

The forensic analyst made revelations about several card numbers extracted from the artiste.

The court adjourned till November 30, 2021 for cross-examination but the witness was not available.

“I got information at about 9.30am while still in the parking lot of the court this morning,” he explained.

Defence counsel, Olalekan Ojo (SAN) lamented the delay, saying the prosecution ought to have given sufficient notice.

Justice Oweibo thereby adjourned the continuation of trial until February 16 and 17, 2022.

Singer, Ruger jabs at Kizz Daniel ahead of concert in Tanzania