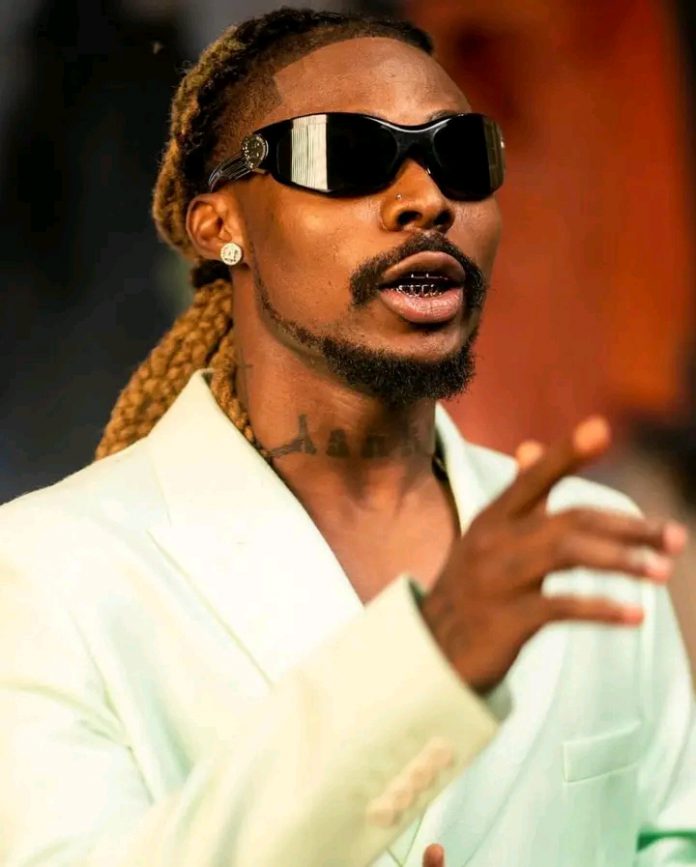 Nigerian singer Asake has tendered his apologies to fans in Birmingham United Kingdom after he turned up late for his concert.

The Joha artiste arrived hours late, as he didn’t show up at the event until 11 PM.

Asake was met with boos from a section of the fans who were unhappy about the way the organisers went about the show.

This has since elicited a lot of reactions from his fans on social media.

@senluwa_on Twitter wrote, “Asake’s Birmingham concert was the WORST concert ever. This man didn’t come out till 11pm. There was a stampede & People were literally fainting up and down. people started leaving because of their safety. The organizers did a very dirty job.”

Another tweep @savquain wrote, “Asake has lost all my respect was rooting for him so much and loved all his music but his birmingham show was an absolute mess from the queuing to being over an hour late to the point his team were booed, so disappointed.”

@IAmQuebex wrote, “So people in Birmingham were complaining and booing Asake for coming late to the show and eventually giving a below par performance and dude came to Twitter to post himself holding a stack of money. lol. This obsession Nigerian artistes have with ‘I have money, fvck yall.’”

Reacting to this, Asake on his Twitter page wrote, “Birmingham I’m sorry for the delay yesterday. The promoters delayed my pick up time for reasons best known to them, But I’m super grateful for your patience and understanding.”

DJ Cuppy: I can not be controlled by any man