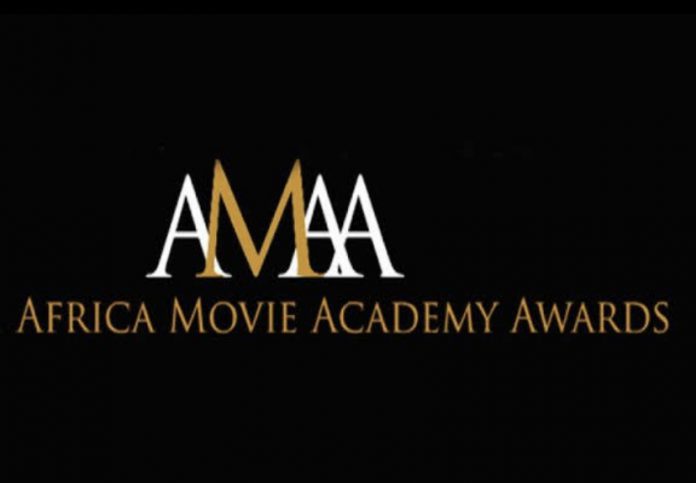 Tunde Kelani and Jade Osiberu’s film, Ayinla, has joined 44 others to make the nomination list of the 2021 Africa Movie Academy Awards (AMAA).

The nominations for AMAA 2021 were announced by the Head of Jury, Hon Steve Ayorinde at the EbonyLife place on Victoria Island, Lagos.

Peace Anyiam-Osigwe, founder of the Africa Film Academy and organiser of the movie award, noted that the Academy is striving hard to make an impact on the African film and entertainment sector through various projects that include the 100 film project.

Ayorinde noted that the 2021 list of Nominees reflects the brilliance of filmmakers across the continent.

The AMAA 2021 Gala and award is scheduled to hold on November 28 at the Marriot Hotel, Ikeja GRA and will be televised live in more than 40 countries across Africa and worldwide.

The AMAAs is the biggest gathering of filmmakers and other creatives in Africa.

Since 2005, AMAA has been celebrating the excellence of Africa’s cinema.

Uche Jombo cautions those mispronouncing and misspelling her name