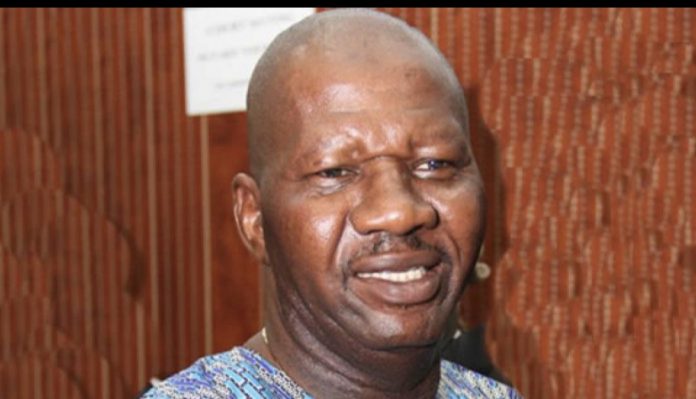 Veteran Nollywood actors and actresses have paid their last respects to their late colleague Babatunde Omidina, popularly known as Baba Suwe at his burial.

The late actor was buried, according to Islamic rites, at his residence in Ikorodu, a suburb of Lagos State, yesterday.

News Africa had earlier reported that Baba Suwe died on Monday afternoon, after an illness, at the age of 63.

At the burial, some fans dressed up as the late actor whenever he was in character.