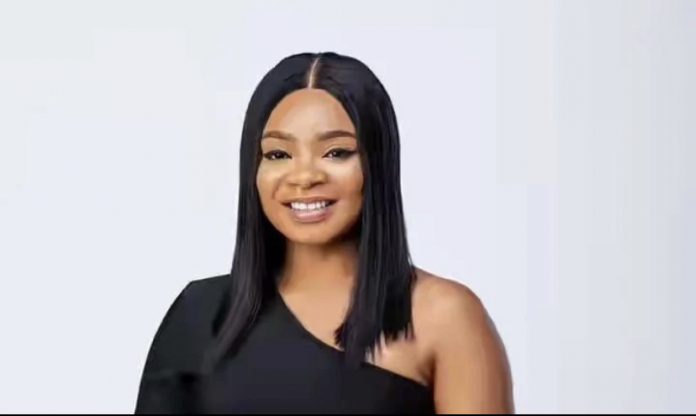 Big Brother Naija Shine Ya Eye housemate, Queen, has asserted that she didn’t come into the show with any plan.

She stated this while talking to Yousef about her stay in the house yesterday which was, day 47 of the show.

According to Queen, she didn’t come into the show with a plan because she doesn’t want to deceive.

“So you didn’t come here with a strategy?” Yousef asked.

Queen simply replied, “Not at all. I feel bad sometimes when I tell people and everybody keeps saying that it is a game.”

When Queen was asked if any housemate has asked her about her strategy.

“Nobody has asked me what my strategy is. It’s just that I indulge in conversations and when I’m talking to people, they’ll tell me this is a game and I’m like, ‘must you guys bring the game thing into everything?’ It’s just luck at the end of the day,”

She expanded by saying, “If I’m operating with a strategy, it will fail me because that is not me. I have to be me. I don’t pretend.”

“Even if you’re acting, you’ll surely break out of character at the end of the day and you’ll look stupid,” Yousef put in.

“That’s why I didn’t even come here with a strategy.” she had said.

Adekunle Gold speaks on the release of his 4th album

I got pregnant at 13 because my friends introduced me to...