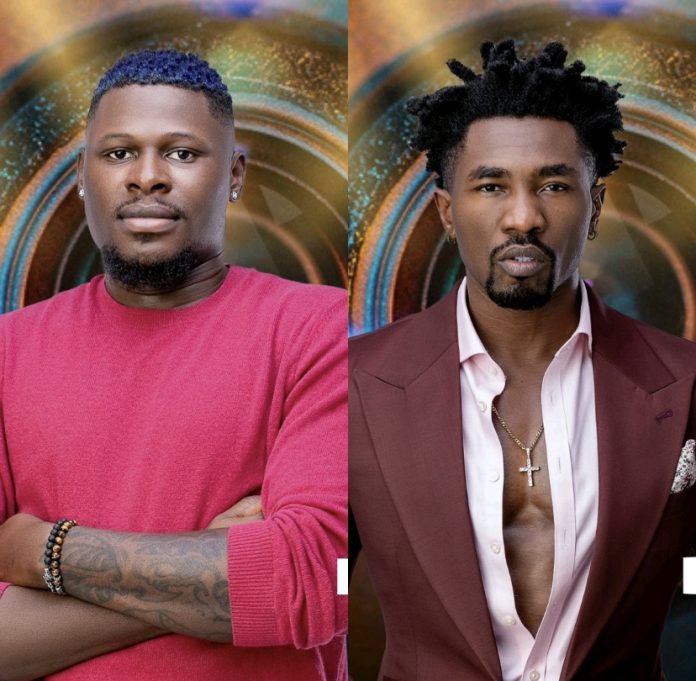 BBNaija Season 6 housemate, Boma Akpore has complained about the rate at which his fellow housemate, Niyi talks a lot.

Boma said this during his diary session with Big Brother yesterday.

He also mentioned that he does not have any personal beef with Niyi but it’s problematic for him to have a discussion with him about anything because Niyi talks a lot.

Davido goes spiritual, says God will deal with any wickedness around...

What makes Lagos the city of hustlers – Zlatan Ibile