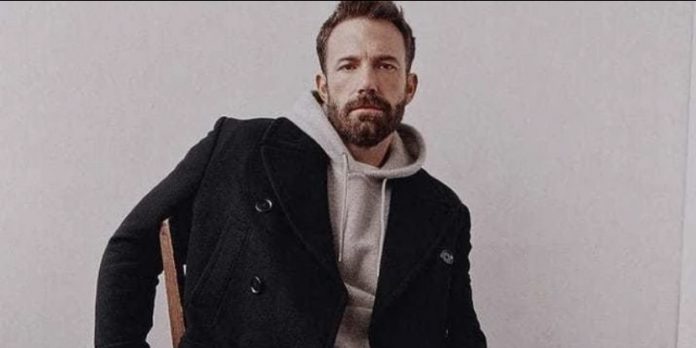 American actor Ben Affleck has reacted to the backlash he has received over his recent comments about his ex-wife, Jennifer Garner.

The actor made this known during Jimmy Kimmel’s late-night show on Wednesday, December 15, 2021.

“We talked a lot about my family, divorce and alcoholism … and how you have to be accountable and loving,” he said.

“Then I start seeing all this stuff come up on Twitter. And I was like, what is this?” he said, blaming “clickbait” for reporting verbatim quotes in which he also said he’d likely still be drinking if he hadn’t left Garner.

It would be recalled that the actor pinned his past alcohol addiction to his ex-wife during a recent interview.

“Part of why I started drinking was because I was trapped. was like, ‘I can’t leave because of my kids, but I’m not happy, what do I do?’ And what I did was drank a bottle of Scotch and fell asleep on the couch, which turned out not to be the solution,” he said.

Travis Barker urgently Hospitalized in Los Angeles with his wife Kourtney Kardashian by his side.

13 dead as police clash with gang suspects in western Mexico