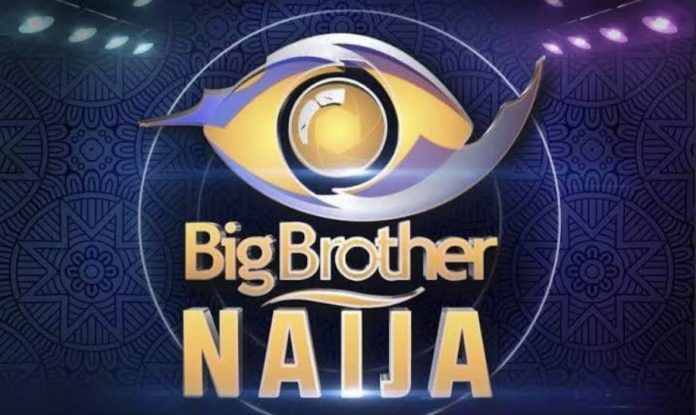 This was announced by African Magic TV and retweeted by the Big Brother Naija official page on Thursday.

“They are baccccccccckkkkk! Your #BBNaija ‘Shine Ya Eye’ Housemates are back for an explosive Reunion! Starting June 2 and showing every weekday on #AMUrban and #AMFamily at 10 pm and 10:30 pm respectively.”

The show’s host, Ebuka Obi-Uchendu, would anchor the “Shine Ya Eye’ housemates as they would be returning to talk about their affairs in the house and after the show.

Asides from the winner, other housemates also received gifts for participating in challenges during the show. These included travel tickets, cars, and cash prizes worth millions of naira.

“Nobody should use Android phone to take photos of me”- Bobrisky

PDP Is Taking Action To ‘Address The Feelings Of All Party...

‘Our IMF negotiations will be in best interest of Ghanaians’ –...

Jide Kosoko announces the birth of a new grandchild

I am single and searching, says Whitemoney