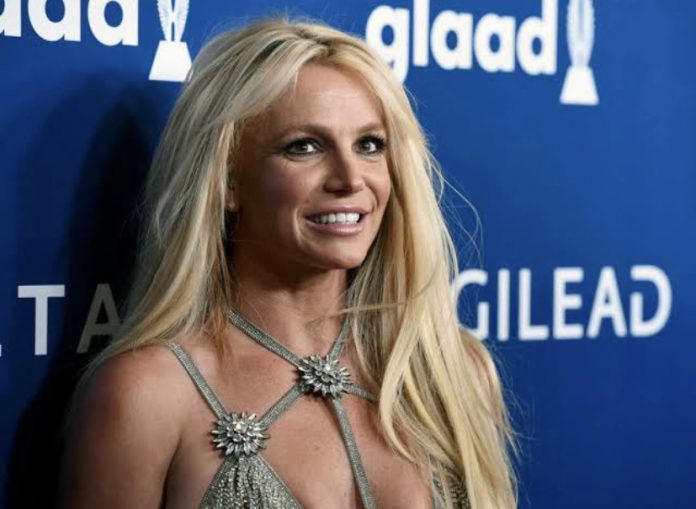 Britney Spears on Monday announced she is pregnant with her third child, six months after an LA judge ended the controversial guardianship the pop icon said barred her from having more children.

“I got a pregnancy test… and uhhhhh well… I am having a baby,” the 40-year-old said on Instagram.

A judge in November dissolved the conservatorship long overseen by Spears’ father — an arrangement the singer said had prevented her from having a contraceptive IUD removed despite her desire for more children.

“It’s growing !!! If 2 are in there… I might just loose it,” added the singer, prompting speculation that she may be expecting twins.

Spears’ representatives did not immediately respond to AFP request for comment.

“I thought ‘Geez… what happened to my stomach???’” Spears wrote, saying that her 28-year-old partner Sam Asghari, whom she has started referring to online as her “husband,” speculated she was “food pregnant.”

“It’s growing !!! If 2 are in there… I might just loose it,” added the singer, prompting speculation that she may be expecting twins.

After a highly public 2007 breakdown, when Spears attacked a paparazzo’s car at a gas station, the star was placed under a conservatorship headed by her father Jamie Spears.

Fans had long sounded alarm that the “…Baby One More Time” singer was unhappy with her father as guardian, and in June 2021 she asked a Los Angeles judge to end the legal arrangement that had left her “traumatized.”

Her allegation that the conservatorship was preventing her from removing a contraceptive IUD — despite her wanting to have authority over her own birth control method in order to get pregnant — sparked outrage from fans and reproductive rights groups online.

Jamie Spears was removed from his role in September and the conservatorship was formally dissolved in November.

Britney Spears said Monday that she “won’t be going out as much” to avoid trailing paparazzi.

She is already mother to two teen sons, Sean and Jayden, with her ex-husband Kevin Federline.

Cardi B pledges support for victims of Jan. 9 fire accident