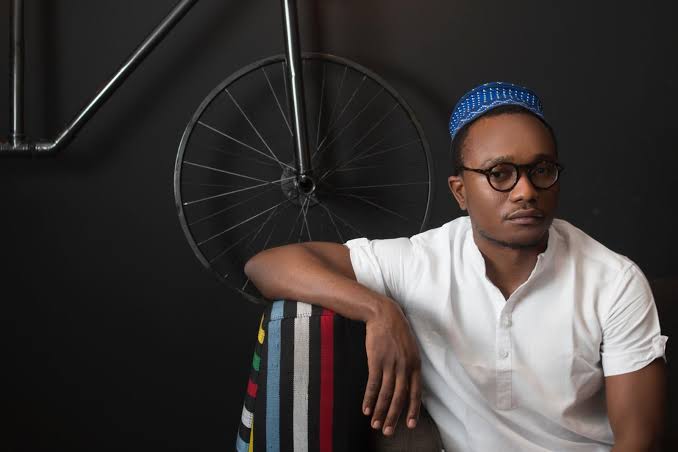 Brymo, the Nigerian singer, is set to feature in ‘Death and the King’s Horseman’, Mo Abudu’s much-awaited movie.

The ‘Ara’ crooner recently shared photos of himself while on set via his Twitter page. Brymo revealed that he would be playing the role of a praise singer in the forthcoming movie.

He also disclosed that he was “a mild panic” while the shooting lasted, adding that he cannot wait for the project’s release.

“Being on the set of ‘The King’s Horseman’ had me diving so deep in time that at the end of the shoot I was in a mild panic; ‘what will I do with my life now?’.. I can’t wait for you to meet my character – Olohun iyo. (the praise singer),” he wrote.

The project — a movie adaptation of Wole Soyinka’s 1975 play with the same title — is inspired by Abudu’s EbonyLife Studios in collaboration with Netflix.

Directed by Biyi Bandele, the film follows the story of a king’s horseman who is prevented from committing ritual suicide by the colonial authorities.

In June 2020, TheCable Lifestyle had reported how Netflix partnered with Mo Abudu for the film adaptation of books by Soyinka and Lola Shoneyin, the novelist.

Brymo made his acting debut in June this year when he featured in ‘Price of Admission’, a short film that addressed the payola culture in the music industry.

The singer has established himself as a household name in the Nigerian music industry with several hit projects.