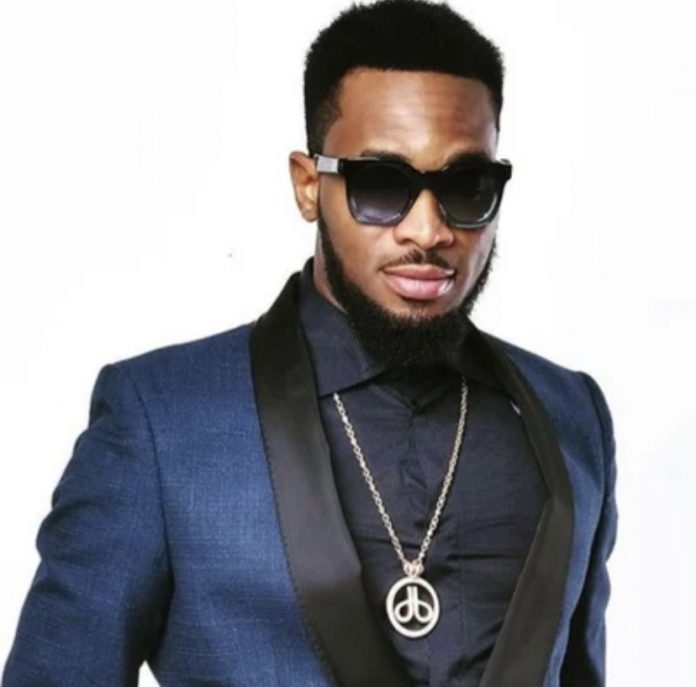 Speaking on the new album, he revealed why he collaborated with Seun Kuti on the project. He said, “I went back to legacy – which is why I got Egypt 80 (led by Seun Kuti) on all seven tracks – and then eased into a realm of zero anxiety after the turbulent period that the world has been through. We had a lot of fun in the studio and hopefully, this all shows up on the record!

“I’m very happy to have Seun Kuti on this track #stressfree, this is actually the first time we are working on a song together and we made this magic over a year ago. He strikes me as the earthly lineage of the source of Afrobeat and I had to go to the very source to bring out this masterpiece. You really cannot separate the name Kuti from Afrobeats and Seun Kuti is known for his unapologetic approach to his craft bringing out the very best at every pitch. As you can see the horns are very very striking.”

With the album, D’banj slides into Afrobeats creation mode, noticeable in the multi-layered fusion of horns, saxophones and futuristic synths across tracks.

The Egypt 80 brings the horns on the Afrobeat fusion, “Zombie”, and the Afro-meringue mix of “Welcome To Lagos” as well as the free-wheeling “Stress Free” and “Banga”.

Ramaphosa urged to speak out more strongly against ‘kidnap’ saga

Wizkid announces release of new album, says it is 50% ready

I Will Stop Procreating Following The Death Of Her Father –...