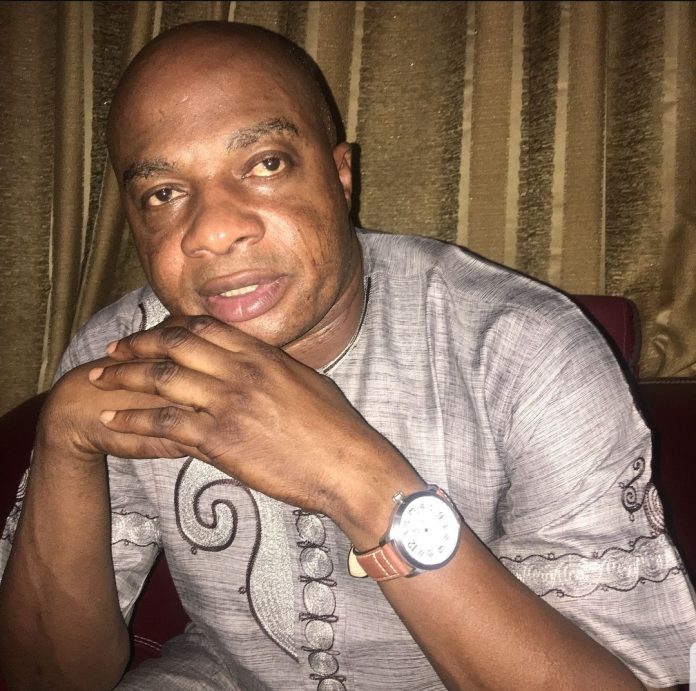 The veteran actor who is also famous for producing big movie project was in the early hours of Monday rumoured to have died with social media platforms awash with news of his demise.

Igwe who added a year last week, it was learnt had a surgery  at a popular hospital in Ibadan and was said to be recuperating as of the time of this report.

Though news of his rumoured demise has refused to go away despite denials from from some of his colleagues, it was confirmed that the actor is alive but not active.

A source who didn’t mention his name said “Olaiya is alive. Yes, he had a surgery but I can confirm to you that he’s alive. We pray for his quick recovery.”

Lack of transparency shows government ‘has no plan’ to address school...

It makes no sense attending funeral of who you don’t relate...