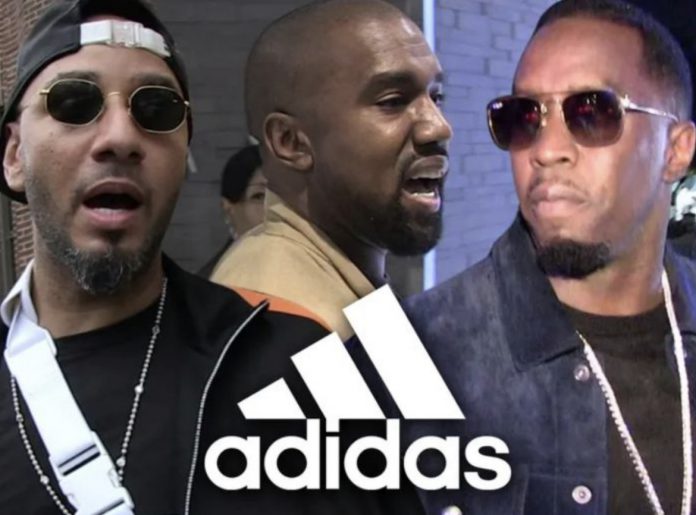 The Rappers have vowed to stand with Kanye West to coerce Adidas to stop taking advantage of the culture.

Diddy and Swizz Beat made individual Instagram posts of their own, pushing for their followers to boycott the shoe company.

Rapper and producer Swizz, fighting Triller in a legal culture war over Verzuz, urged Adidas to do the right thing.

The post was supported by industry execs such as Bu Thiam and Dre London as soon as it went up on Instagram.

Eventually, Diddy texted Ye, vowing to never wear anything made by Adidas until everything was smoothed over.

Apparently, the Bad Boy CEO took the same stance as Swizz and Timbaland in their fight against Triller.

Meanwhile, Ye has accused Adidas of stealing his designs to sell them in lesser quality and expensive versions

Three suspects bust for illegal possession of R2.8m worth of abalone