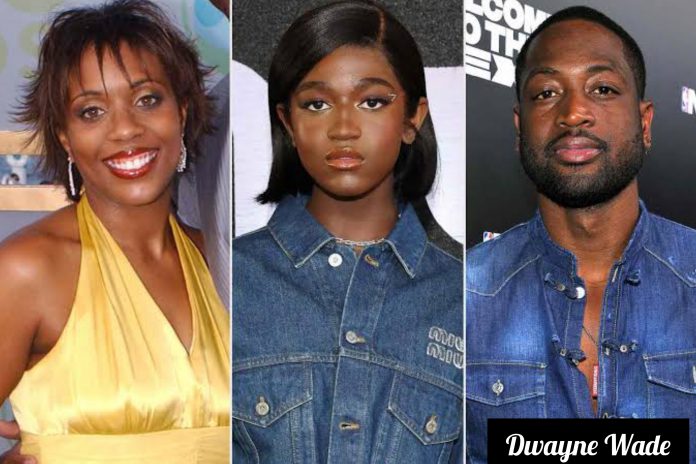 American former basketball player, Dwyane Wade’s ex-wife, Siohvaughn Funches, has allegedly accused him of trying to profit off their 15-year-old Zaya by legally changing her name and gender.
According to documents obtained, Siohvaughn filed an objection to Dwyane’s petition for recognition of their daughter’s gender and issuance of a new birth certificate
Zaya, however, is still a minor and will need a court order and permission from her parents to make the change.
In the documents, Siohvaughn stated that “There are multiple factors to be considered by the Court in determining the requests to change the minor child’s name and gender. The minor child is fifteen and one-half years old.”
“Dwayne is positioned to profit from the minor child’s name and gender change with various companies through contacts and marketing opportunities, including but not limited to deals with Disney.”she added