The music star slammed Timaya via his Instagram page on Tuesday, May 4, 2021, while reacting to comments made by fans, who called out Timaya for disrespecting him.

“An ingrate is an ingrate ignore him.. 😁😁😁,” he captioned the posts.

This is coming almost 4 years after the two had a messy fight on social media.

The ‘Plantain Seller’ music star slammed Eedris for not recognizing him when he was his backup, artist.

He talked about how he used his own money to pay for his transportation to perform with him back in the days. 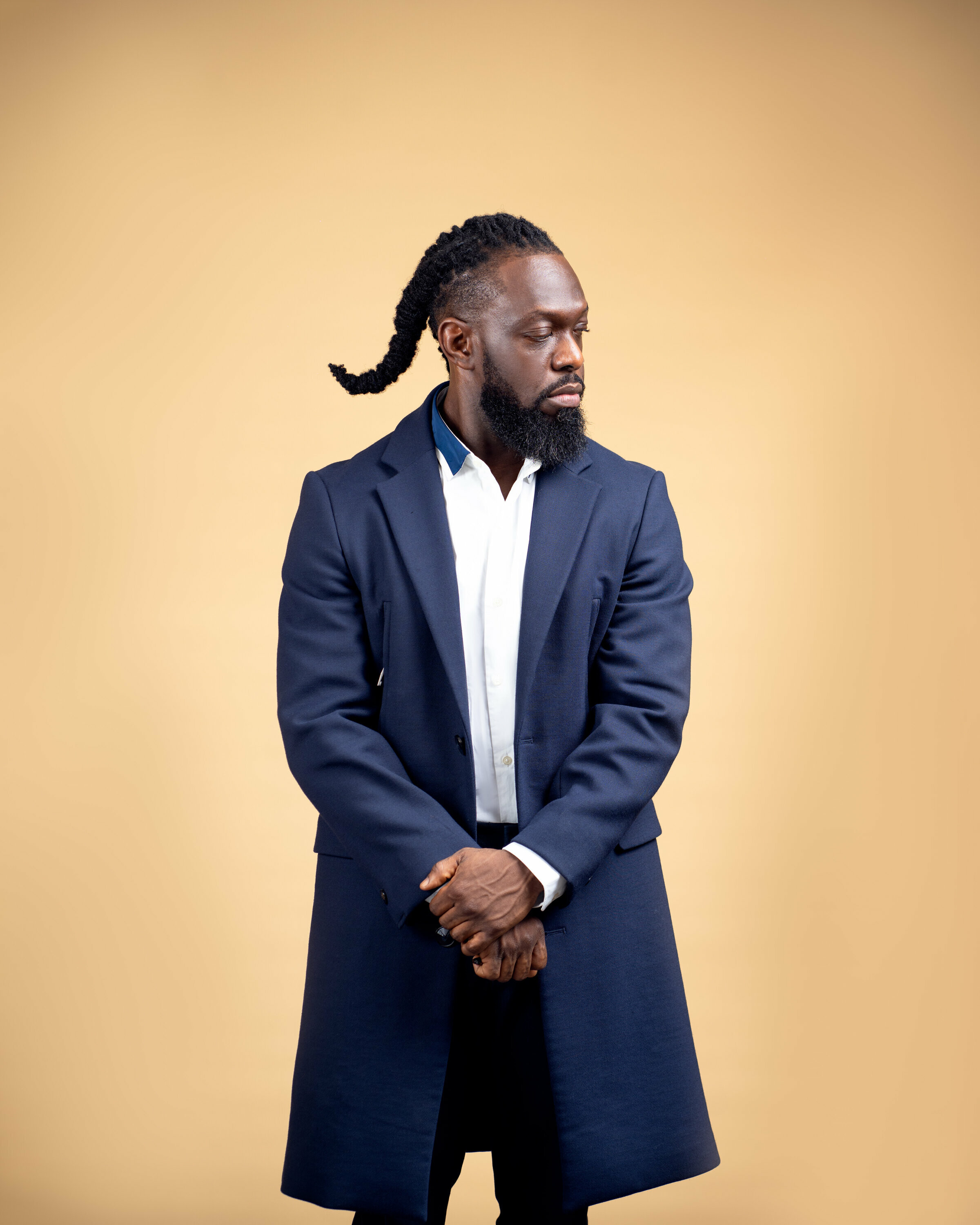 This was in retaliation for the comments credited to Eedris during an interview.

While granting an interview with Goldmyne TV, in September 2017, Eedris Abdulkareem lashed out at some musicians including Dbanj, 2Face, Davido and Timaya who he called an ingrate for not going back to their roots.

Yes, I have changed, move on with your lives, Adekunle Gold tells critics

As China awaits WHO approval for its vaccines, one country is...

Yes, I have changed, move on with your lives, Adekunle Gold...