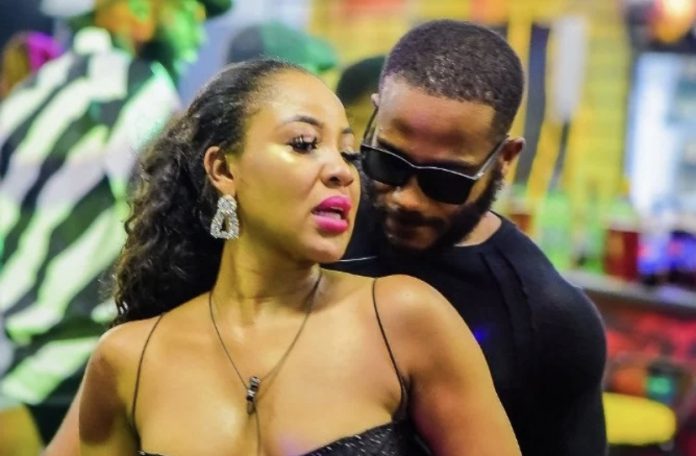 Ex-housemate of the BBNaija reality TV, Erica, has taken a stand at fans who criticised her after she was seen with Kiddwaya despite their  relationship that failed.

Erica spoke of her experience that has to do with fans’ expectations among other issues on ‘Inside Life with Erica’, her reality show on MTV Base.

Recall that Erica and Kiddwaya were among the most discussed housemates during the last ‘Lockdown’ edition of the BBNaija on relationship between them. But their romantic relationship hit the rock few moments.

Erica had also reconnected with Kiddwaya, Praise and Dorathy, her friends from last year’s edition of the show, during her recent visit to Abuja.

“I had a relationship with Kidd, it didn’t work out and we’re back to being friends, why can’t everyone just accept that and move on? I don’t like the fact that people expect me to live in enmity, life is too stressful, I can’t add hate to it,”