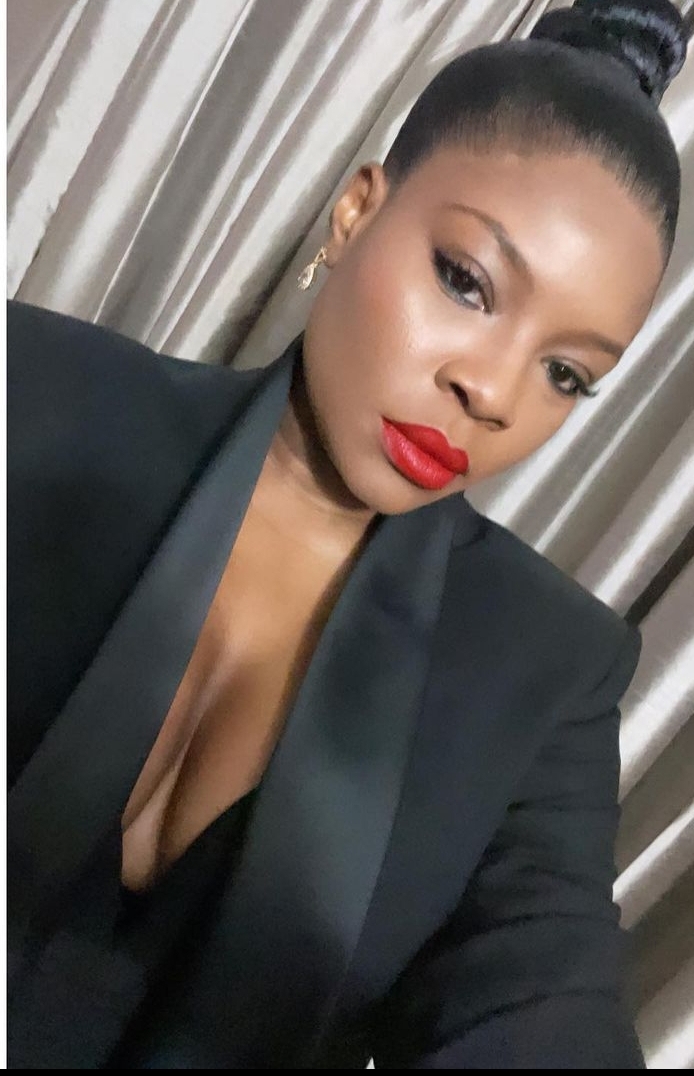 The excitement that greeted that newly released trailer of the original series of Kemi Adetiba’s King of Boys 2 could not be contained on social media platforms,  especially Twitter on Monday.

With the movie regarded as one of the most anticipated Nollywood films of all time, the loud ovation that welcomed the trailer could only mean that many movie lovers could no longer wait for the movie.

The seven-part project is Netflix’s first Original Series from Nigeria and a sequel to the highly acclaimed 2018 King of Boys movie directed by leading director Kemi Adetiba.

Fans can now take a peek at what to expect, as formidable businesswoman Eniola Salami, played by Nollywood veteran Sola Sobowale, returns to Nigeria after a five-year exile eager to mete out blood-curdling punishments to her adversaries.

Following the success of the first installation, which made over N450 million ($1M) at the box office, Adetiba announced a sequel was in the works.

After a two-year wait, she revealed that the sequel initially intended to be a movie will be a Netflix Original limited series.

The KOB Army has shown immense support for the franchise since the first movie, with fans making plans for viewing parties and special outfits when it premieres on August 27 on Netflix.

As the release day for the sequel draws nearer, the anticipation runs high as many wait with bated breath to see The Return Of The King.

But fans are not the only ones eager; Adetiba describes the weight of the expectation as “awaiting a report card for the last year and a half of my life.”

“My anxiety these days ranges from numb to severe…so I too am on tenterhooks, she says. “But I’m mostly absolutely thrilled by the love and support of the KOB ARMY. It’s been so overwhelming. The massive anticipation simply shows us how well-loved KOB 1 is.”

London Concert: Tems bans wizkid from lifting her on stage