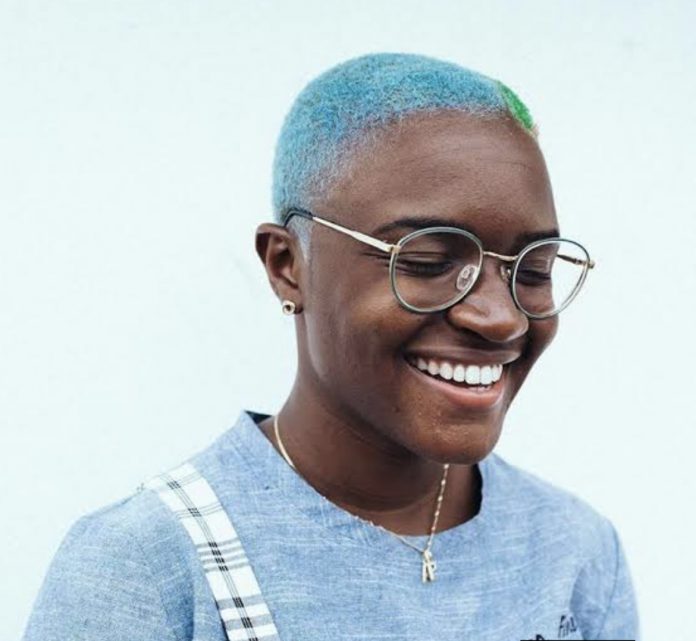 Amaarae, a Ghanaian-born United States-based artiste, has been featured on the first tracklist of Marvel Studio’s upcoming movie, Black Panther: Wakanda Forever.
The award-winning musician sang on a track titled ‘A body, A Coffin’ which is featured as the second track on the official tracklist for the movie.
Marvel Studios unveiled the official trailer for the sequel to its 2018 Black Panther movie. The much-anticipated movie is scheduled to be released in November 2022.
The official trailer for Black Panther: Wakanda Forever was released in a boisterous session at Comic-Con in San Diego to eager fans.
Wakanda Forever is a continuation of the late Chadwick Boseman’s legacy as the Black Panther, a crime-fighting king of Wakanda and the Black Panther.
Amaarae is an award-winning Ghanaian musician known for songs such as ‘Sad Gurlz Luv Money’, ‘Leave Me Alone’, ‘Like It’, and ‘Jumping Ship’, among others.
In related news, Nigerian singer, Temilade Openiyi, popularly known as Tems, is on a roll.
Barely hours after she got songwriting credit on Beyonce’s soon-to-be-released album, ‘Renaissance’, she scored another big one.
The RCA Records artist delivered a soundtrack for one of 2022’s most anticipated movies, ‘Black Panther: Wakanda Forever.
Since the announcement, fans and industry colleagues of the singer have gone wild on social media.
Nollywood actress Beverly Naya wrote on Twitter, “Yeah, take all my money…this looks incredible! And again, Tems is doing wtf needs to be done …a team with a vision.’
The official trailer released by Marvel Studios on Sunday sees Tems rendering Bob Marley’s ‘No Woman
The song, in a way, pays tribute to the late lead cast of the film, Chadwick.
Boseman, who died two years ago of cancer at 43.
“Good friends we had and good friends we lost. Along the way. In this great future, you can’t forget your past. So dry your tears, I say…,” Tems sings, drawing emotions.

Tracey Boakye has been slammed by fans for running her husband’s Instagram account to shower praises on herself.

“I can’t do this anymore, I give up” — Influencer Papaya Ex bemoans after spending N50k on data weekly