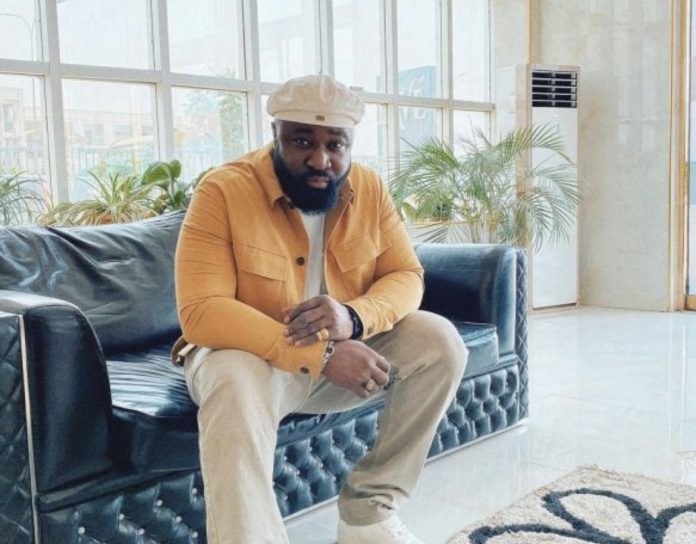 According to the him, he lost the contracts because of the actions of Internet fraudsters know as Yahoo Boys who have been trying to hack his account.

The singer took to his Insta-story to write:

“Just because of the fear of Yahoo boys and fraudsters in my DM trying to hack my page.

Nevertheless, social media users have criticized him by telling him not to put the blame on Yahoo Boys but his own management team who ceased to function to put in security measures to protect his account.

I want to donate N1billion for 2023 polls – Naira Marley declares

“If I fit I go buy airplane for mine” – Annie Idibia

Coppa Italia: Okereke Fires Cremonese To The Next Round

Ministry of Youth and Sports Development Splashes $25,000 on Team Nigeria...

I have become used to abusive comments over my body –...