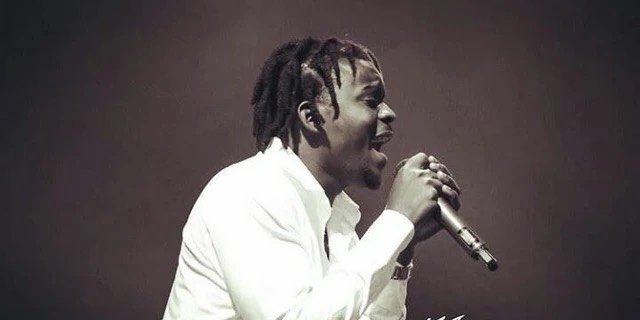 A reggae and dancehall musician, Jupitar, has criticised Ghanaian media for not supporting all Ghanaian musicians equally.

According to him, despite your talent and hard work, musicians including himself, have suffered a great deal from what he termed as tribalism in the industry.

Jupitar made this statement after Joy Prime made a post promoting Stonewboy for a show in Jamaica.

“Reggae Dancehall act @stonebwoy is billed to perform in Jamaica this weekend. The show dubbed Rebel Salute: The Preservation Of Reggae will host some of the biggest reggae acts all across the world. Stonebwoy is the only Ghanaian billed for the event,” Joy Prime’s tweet read.

The musician also alleged that Ga-speaking artists have been sidelined in the entertainment industry.

“This whole industry is a set up and if you be “Ga” like myself, @shattawalegh, @IamKingPromise or @dkbghana etc certain kinda support you go suffer or you no go get kraaa no matter the effort,” he wrote in a now-deleted tweet.

In response to the viral tweet, DKB wrote: “Oh Anyemi! The tribal agenda and caucus we know them. We won’t stop fighting them. GA’s will arise! Am3ny3m333 atotomi.”

Jupitar in a retweet wrote: “This must stop, time they stop treating GA’s like we are not Ghanaians… it’s enough!

However, the Dancehall singer also called out some media houses for being selective when it comes to supporting artists.

He said: “If you are a Ga, nothing you can do to impress them.”

I want gospel to be more inspirational – Dare Melody