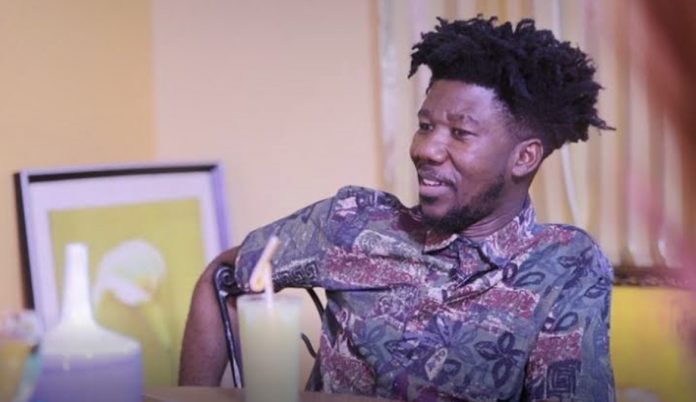 Ghanian hiplife artiste, TiC has conveyed dissatisfaction at the organisers of the Vodafone Ghana Music Awards, (VGMA) for prohibiting him from their yearly events.

According to him, the awards scheme has languished to recognise his impact on the Ghanaian music industry despite his two-decade-old relevance.

He disclosed that the scheme has failed to accord the needed respect as one of the artists to first perform at the maiden edition of the awards event in 2000.

“When you are watching big award shows in America, you see certain faces, it is only during such shows that you see such faces, they don’t come out often,” the 42-year-old artist added.

EACC says it recovered Sh22.8bn in 3 years, affirms commitment to...