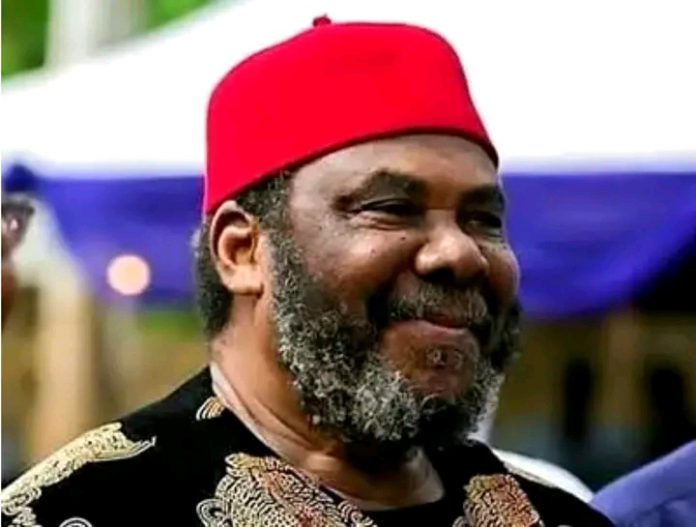 Veteran Nollywood actor Pete Edochie has opened up on how he felt when his son, actor Yul Edochie, married a second wife, Judy Austin.

Yul Edochie had in April, shocked fans as he announced the birth of his son by his second wife, Judy Austin Muoghalu.

This generated a lot of reactions from his fans and some of his colleagues.

In an interview with Vanguard, the actor’s father, Pete Edochie, disclosed that he didn’t feel good about his son’s decision, but it is his choice.

He said, “I didn’t feel good, but like I said, I’m a Christian and I read the Bible. Solomon, with 700 wives and 300 concubines, was branded a man of wisdom .

“it’s his choice and for whatever reason he decided to take a second wife, that’s what I can say. “