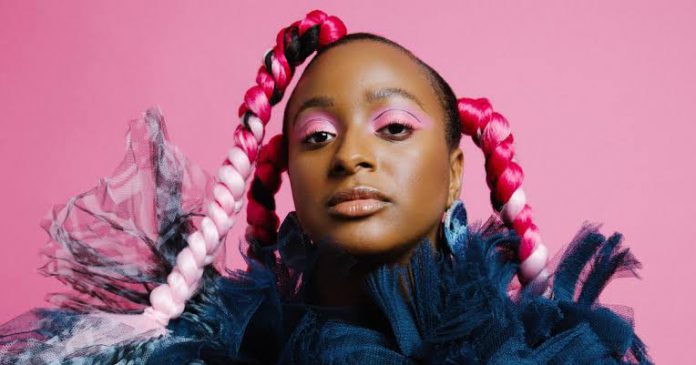 Popular entertainer and daughter of billionaire business mogul, Femi Otedola, Florence Otedola, otherwise known as DJ Cuppy has admitted that she enjoys a lot of privileges of his father’s hard work and network across the globe.

The singer and music DJ who is curently holidaying in Monaco, France said she’s grateful to Gof for blessing him with a father who is hard working and committed to his business, the result of what she now enjoys every where she goes.

DJ Cuppy who released her debut album Original Copy in April revealed that being the daughter of a billionaire like his father has helped her in many ways, adding that the privileges she enjoys are purely due to his father’s sweat, blood and tears over the years.

Elated Cuppy who shared her gratitude to God via her Twiiter account said ” I don’t talk much but mornings like this; waking up at our penthouse house in Monaco, my heart is filled with so much gratitude.  I am honoured and blessed to have a father as hardworking as mine.”

The Gelato singer who said while she has also been building what she described as her own “Cuppy Empire”, having his father behind her is something she would remain grateful for.

“Despite building my own Cuppy Empire, the truth is that many of the privileges I enjoy are purely due to @realFemiOtedola’s blood, sweat and tears over the years,” she added.

Wizkid: Any lady marrying me must buy me a ring and...