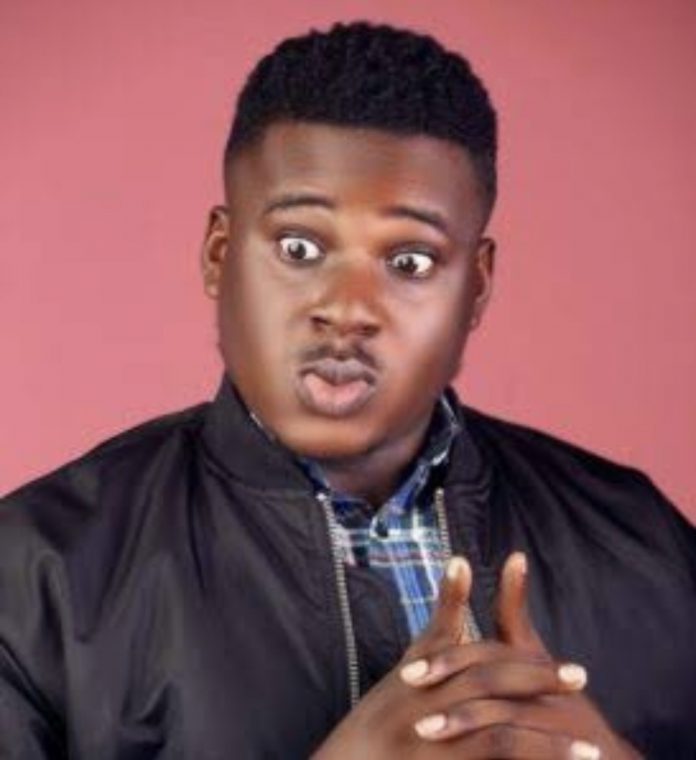 Popular Instagram Skit maker and content creator, Adebayo Ridwan, Popularly known as Isbae U, has joined the growing list of Benz owners in Nigeria.
The latest news of Isbae U’s who splurged millions of naira on a red-coloured Mercedes Benz was shared by a colleague who took to Instagram to congratulate him.
However, In the video shared online, Bae U was seen driving the new whip.
In related news, popular Instagram skit maker and comedian, Oluwadolarz, has added a new Lexus SUV to his fleet of cars.
The internet celebrity took to Twitter to show off his latest acquisition describing the purchase of the luxury whip as a new era, thanked God for blessing him.
He shared photos of himself posing with his new ride and wrote, “Thank God I just bought a new whip. New Era”.
Meanwhile, a while ago, Oluwadolarz gifted himself a brand new Mercedes Benz weeks after he got involved in a ghastly accident with his Lexus saloon car that rendered the car almost useless.
However, as compensation, Oluwadolarz decided to go ‘HAM’ as he let go of some millions of naira on himself to acquire a Mercedez Benz SUV to replace his garage with the Lexus he lost to the crash.

Suame: One dead after fire at plastic melting factory