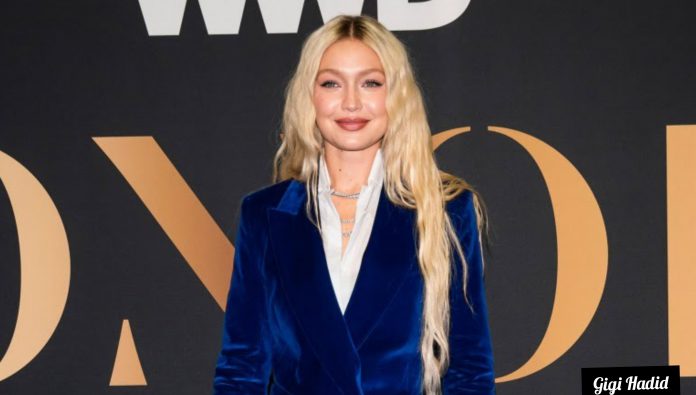 American model and TV personality, Gigi Hadid has announced she’s quitting Twitter after billionaire Elon Musk’s takeover.
The 27-year-old supermodel made the announcement on her Instagram page, stating that she deactivated her Twitter account on Friday November 4, amid the mass layoffs, including the human rights team.
She wrote;
“For a long time, but especially with its new leadership, it’s becoming more and more of a cesspool of hate & bigotry, and its not a place I want to be a part of.”
Hadid also apologized to her fans on the platform, adding that she loved connecting with them.
She added;
“I can’t stay it’s a safe place for anyone, nor a social platform that will do more good than harm.”

Over 30,000 passports yet to be collected – Foreign Affairs Ministry

YouTube selects Bella Shmurda and 26 others for 2021 foundry grant