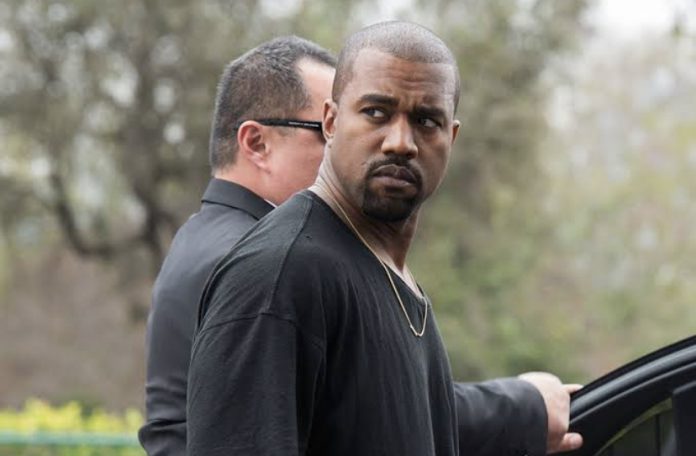 American rapper, Kanye West has been prohibited from performing at the 64TH Grammy awards.

He was allegedly removed from the list of performing artists because of his online attitude regarding his estranged wife, Kim Kardashian and her new boyfriend, Pete Davidson.

For months now, the singer has been yelling about Kim Kardashian endangering his daughter, North, to social media, especially Tik Tok.

He also said he is not comfortable with North singing x-rated songs all in the name of making a video.

The Grammy committee sees this as embarassment and online bullying before pulling out his name from list of those performing, after scheduling his performance for the 4th April despite his five nominations.

“If you are ready to cheat on your wife, be ready...