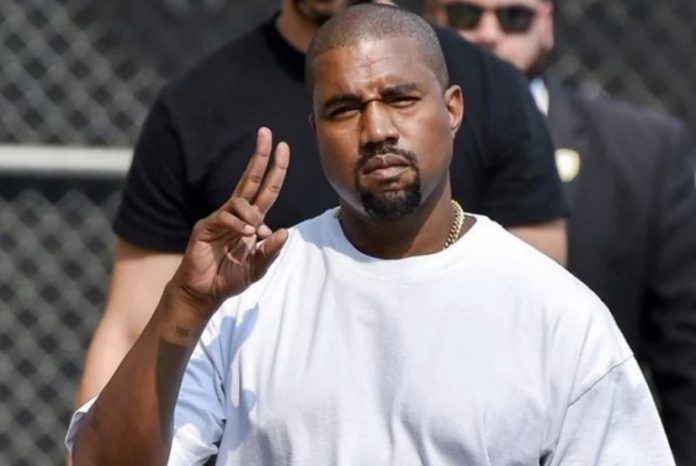 Live Nation, American global entertainment company, shared the news shortly after pictures of the cover art from the album were released.

The upcoming album is named after Kanye West’s mother who died tragically in 2007, following complications from cosmetic surgery.

Pusha T, another US rapper, also confirmed the news on his social media page.

The listening party is scheduled to take place at Atlanta’s Mercedes-Benz Stadium — which is home to the Atlanta Falcons.

Meanwhile, only selected celebrities were invited for the rendezvous, with restrictions placed on phones.

In 2016, the rapper famously debuted a massive listening event and fashion show at Madison Square Garden for ‘The Life of Pablo’, his 7th studio album.

‘Mama Rainbow was only pretending to be a good mother’ –...