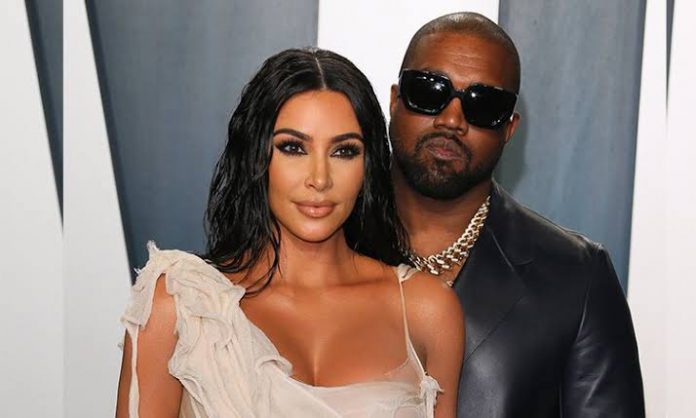 Reality TV star, Kim Kardashian, has alleged that her estranged husband, Kanye West, had told her that her career was over.

According to Daily Mail, she disclosed this during the first official trailer of a newly rebranded Kardashian show which aired yesterday.

In the trailer, the stat was seen telling her sisters that West told her that her “career was over. She also disclosed that it was really hardto deal with Kanye West.

“It is really hard with Kanye,” she said.

The duo have been entangled in public disputes recently over the parenthood of their four children; North, Saint, Chicago and Psalm.

The romantic relationship of Kim Kardashian with Pete Davidson, was also a basis of pain for Kanye, who  kept attacking Davidson on social media and terrorizing physical hurt.

In the trailer, Kim’s mother, Kris Jenner, also said that “no one saw” Kim and Pete coming.

The rapper had last month complained that his daughter, whom he shared with his estranged wife, Kim Kardashian, used TikTok “against his will”.

Mohammed VI Foundation for Protection of Environment to Discuss Oceans with...