According to PageSix, the reality TV star wanted to have a conversation with the lady who alleged that she slept with Thompson.

Chase had earlier shared screenshots of the conversation with Khloe. 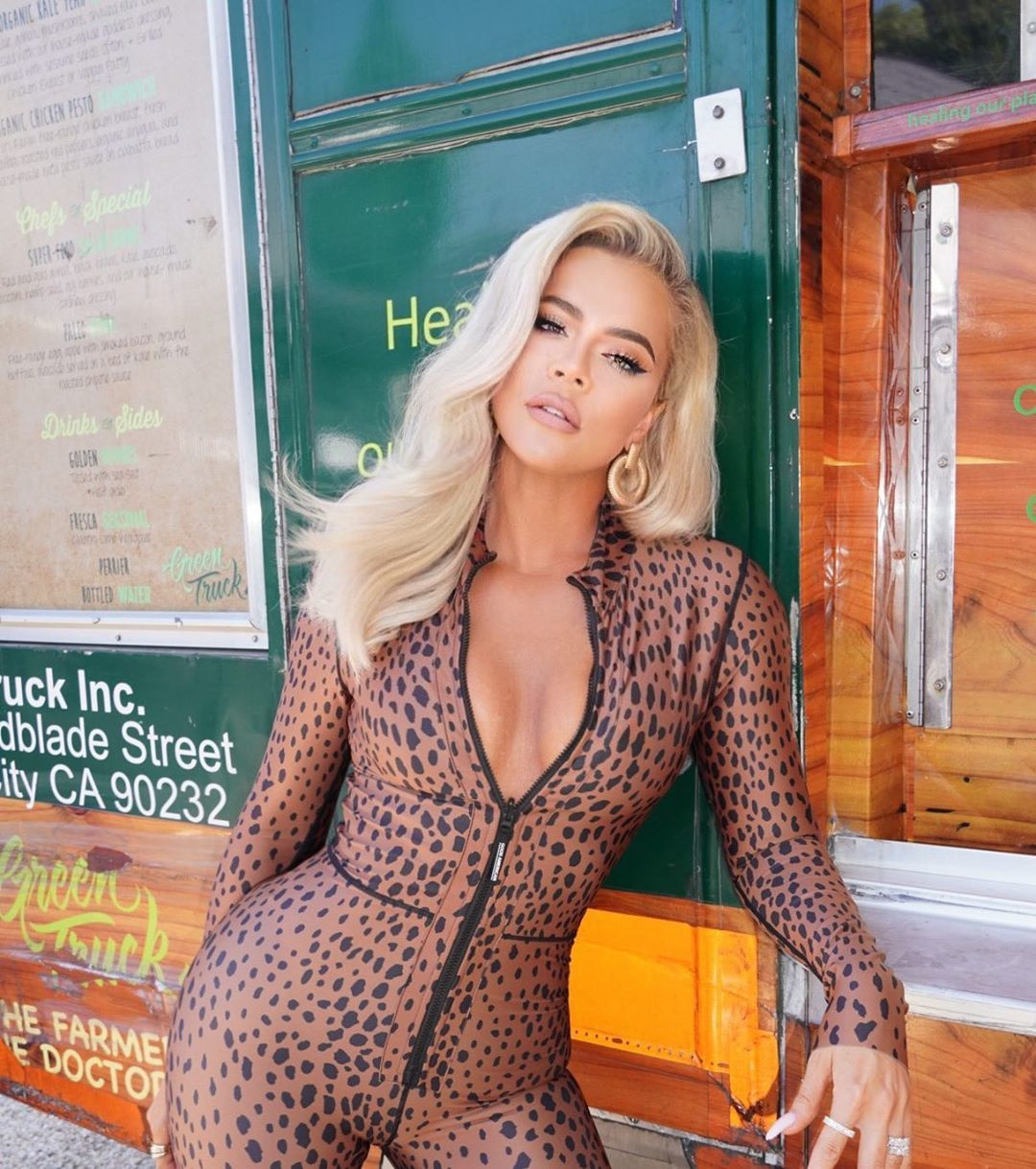 “Hey Sydney, this is Khloé…” part of the message read. “I would appreciate if our conversation can remain confidential [prayer hands emoji].”

It would be recalled that in April Chase said during the “No Jumper” podcast that she hooked up with Thompson.

“It was a peek-a-boo d–k, but, baby, it was good,” Chase said when asked about Thompson’s “uncut” penis.

“He told me he was not in a relationship anymore, so I said OK. We talked, we hung out multiple times, we went out together, everything,” she added.

She said she cut him off when she realised he was in a relationship.

The won’t be the first time Thompson will be cheating on his baby mama.

Recall in 2018 Thompson was caught on camera cheating on his then expectant girlfriend. 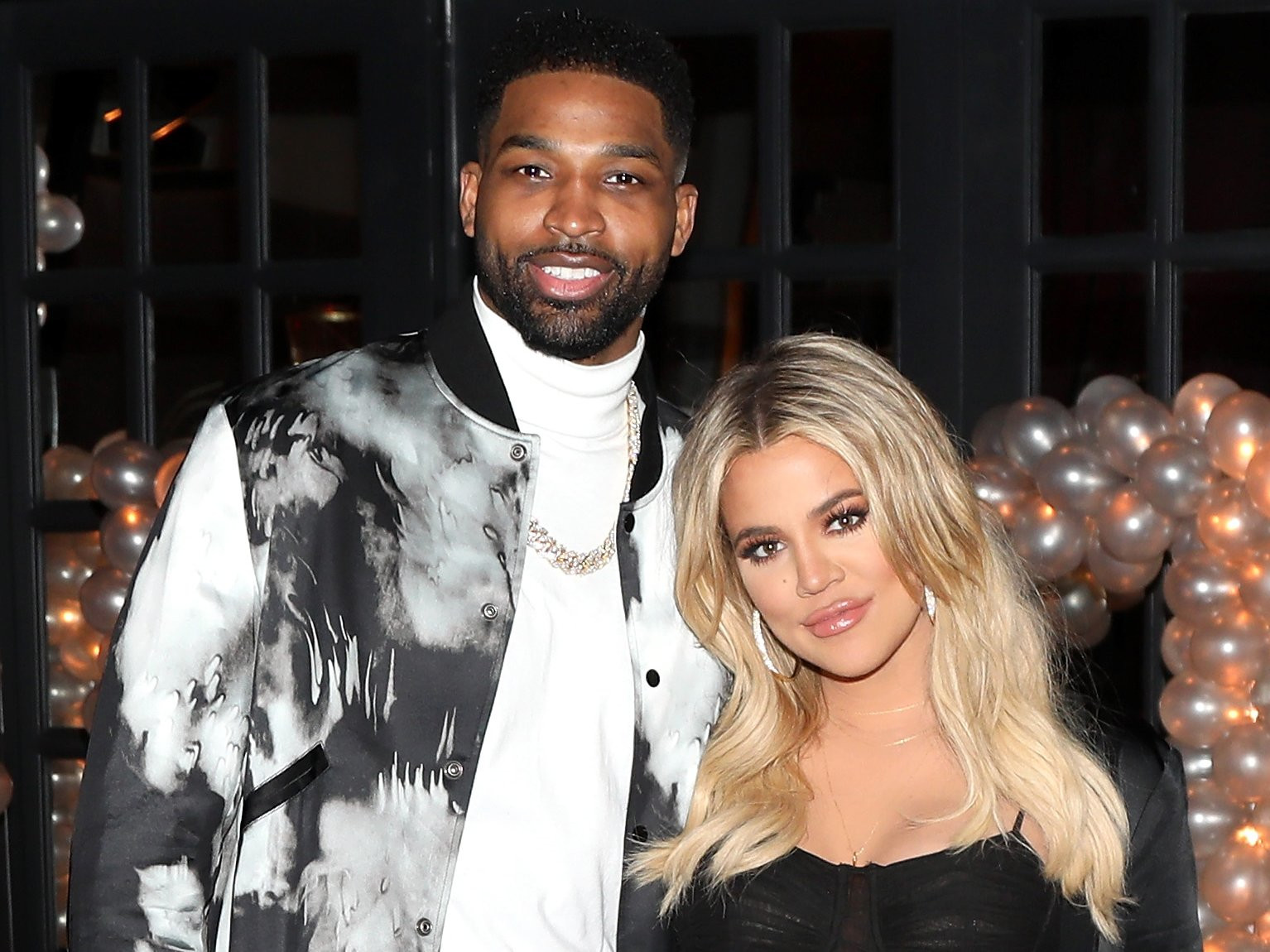 It showed the basketball star making out with two women in a lounge in New York in October, while Khloe was 3 months pregnant.

In 2019, Thompson attended a party where he was spotted cuddling Kylie Jenner’s best friend, Jordyn Woods.

Sources said the two couldn’t get their hands off each other all through the party.

Well, it didn’t take long before the news got to Khloe who instantly ended things with the basketballer.

Yes, I have changed, move on with your lives, Adekunle Gold tells critics

Here's a new teaser for 'My Village People'