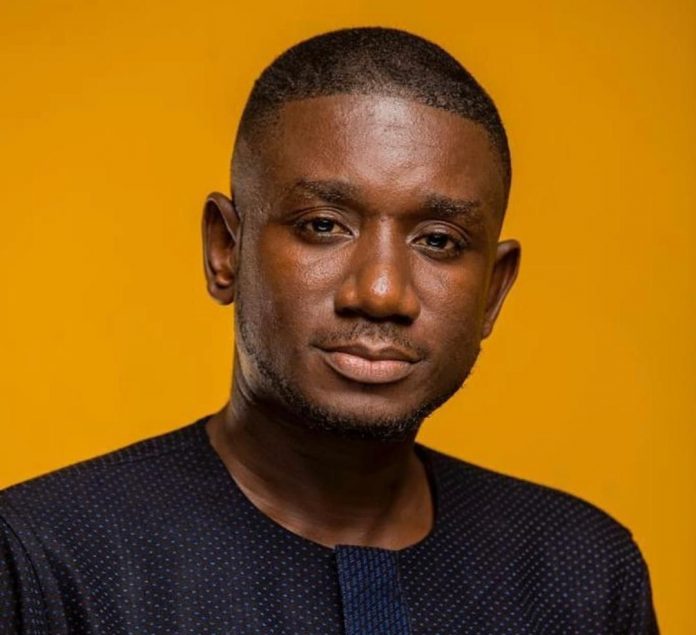 Ghanaian gospel musician Noble Nketiah has shared a piteous refused to story of how his father refued to take responsibility for him until he was ten years old.

A famed musician in an interview gave a narration that his father rejected the pregnancy as he insisted he did not get her in a family way. After ten years, the father rescinded his decision but that was after some conversations had gone on.

“Initially, he did not want to accept the pregnancy. Some elderly people spoke to him about the need to father me. My mother also said some people told him I was handsome, we had a striking resemblance”, he said.

His parents were great singers and that influenced his decision to do music. Noble Nketsiah recalled “from 10 to 19 years, I stayed with my father who was a member of a choral group. I followed them everywhere and that was how I became a singer. I picked up how to sing. While in JSS, I joined the school choir.”

“Interestingly, my father was the choirmaster. During the selection process, he said I was not qualified but later, I understood him. He wanted me to be member of the choir on merit; I had to work my way into the choir.”

Although he had an interest in music, a comment from an unidentified man encouraged him to pursue his ambition despite his mother’s inflexible resistance.

“My mother was a staff at KATH so he wanted me to be a doctor and because of what happened between her and my father, she never wanted me to have anything to do with music. She always cautioned me “, he said.

The product of Anglican Secondary school gained prominence in the music space with the release of his debut album ‘Yesu Do’ in 2001.

Mompha declares EFCC thieves as he shows off his luxury wristwatches retrieved from them.

U.S. attempts to use the Taiwan question to contain China