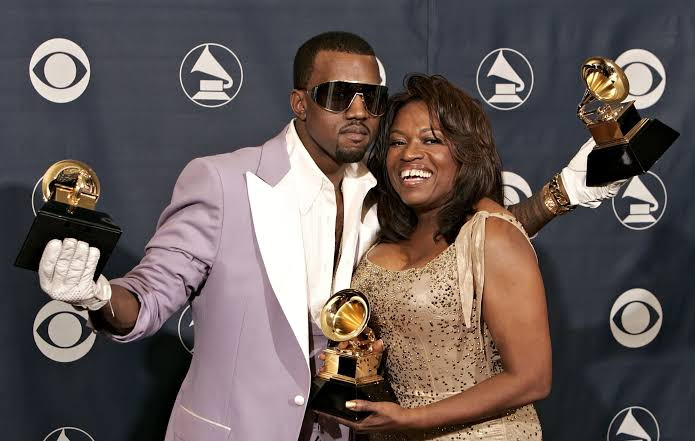 Kanye West has stated that he believes the death of his mother, Donda West, was part of a large conspiracy for “Hollywood” to “control” and “traumatize” him, saying she was ‘sacrificed’.

“My mama ain’t here, My mama was sacrificed. Michael Jordan, what about him? His daddy, right? Bill Cosby, his son. Dr. Dre, his son. Out in Hollywood, a lot of people come up missing. It feels like it might be a lot of that, in order to control, traumatize.