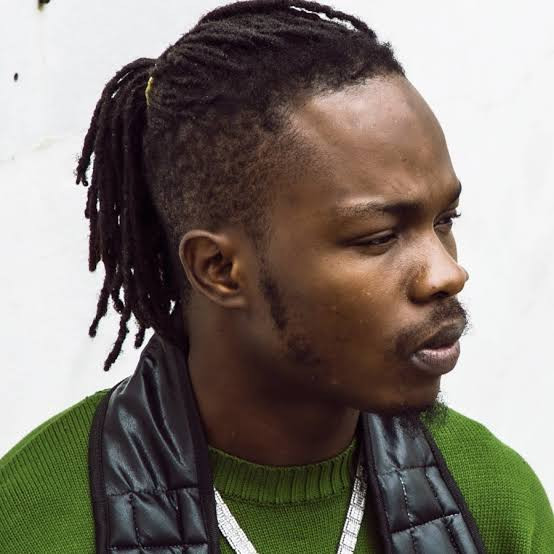 Nigerian Pop star, Naira Marley has drew the ire of some of his fans and music lovers for claiming that he would love to have carnal knowledge of mother and daughter someday.

The comment which didn’t sit down well with the of folks of his fans was met with strong condemnation from many people, who cautioned the singer against what they described as unguarded utterances.

The singer, who is known for making uncensored and vile comments on social media, disclosed some of his incredulous sexual fantasies days back, saying he would love to get in  bed with mother and daughter.

While the singer had since deleted the post that brought wide knocks, he however said many people who criticise him are hypocrites.

However, reacting to the increasing backlash the ‘Marlian’ President queried those quick to judge him.

He noted he had rights to whatever sexual act and with any number of persons as long as it is based on the consent of all the parties involved.

He further stated for the fear of God and not wanting to go to hell, he would have done unfathomable things.

The Marlian Records Label boss tweeted: “They tell you to be yourself but when you’re yourself they’re quick to judge you.

“Maybe my thoughts are wild but if no be say I fear God and I don’t want to go hell ‘I for Don do and undo’.

Retirement fund ordered to pay up for unlawful study loan

I got pregnant at 13 because my friends introduced me to...