The movie which had already hit number one spot in some countries, was yanked after Ghanaian songstress, Wendy Shay called the producers out for using her song as one of the film’s soundtracks without her authorization. 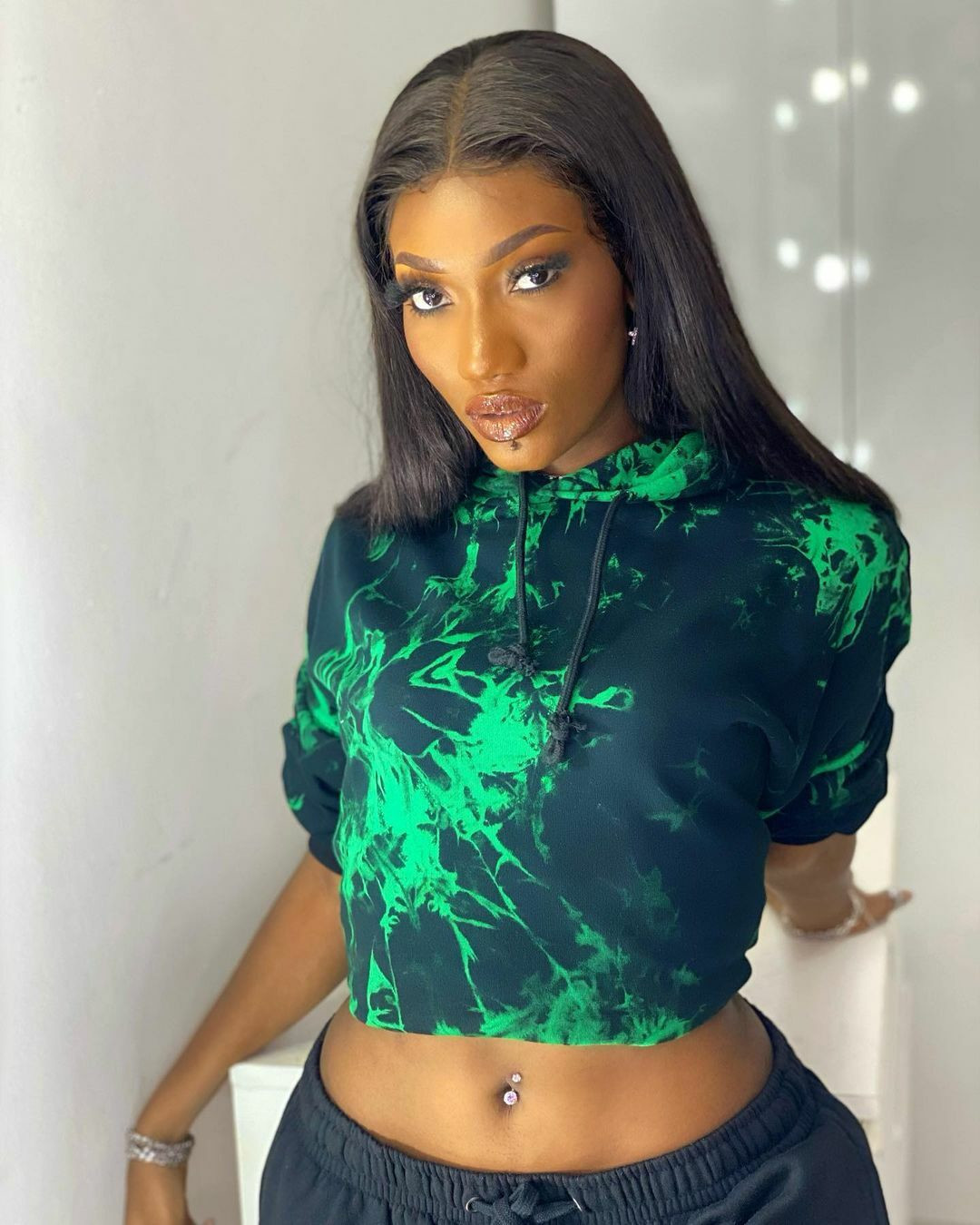 “So, I watched this movie last night on Netflix and my song, ‘All for you’ was featured without my consent or that of my management,” Wendy Shay tweeted. “Producers of the movie ‘Slay’, it is a crime to use someone’s intellectual property without her consent. Kindly do the needful or I will see y’all in court.”

Neither Netflix nor the film’s producers have publicly addressed the singer’s claims. Produced by Elvis Chucks and directed by Adze Ugah, ‘Slay’ stars Ramsey Nouah, Idris Sultan, Amanda du-Pont and other celebrity actors from the continent. The comedy premiered on the streaming platform on April 26, 2021.

This will not be the first time the platform has made headlines over copyright infringement allegations with its Nigerian titles.

WATCH: Adekunle Gold – It Is What It Is [VIDEO]

Actress Uche Ogbodo debunks rumours that her baby daddy is a...

A video has emerged which shows Baba Ijesha admitting he molested...