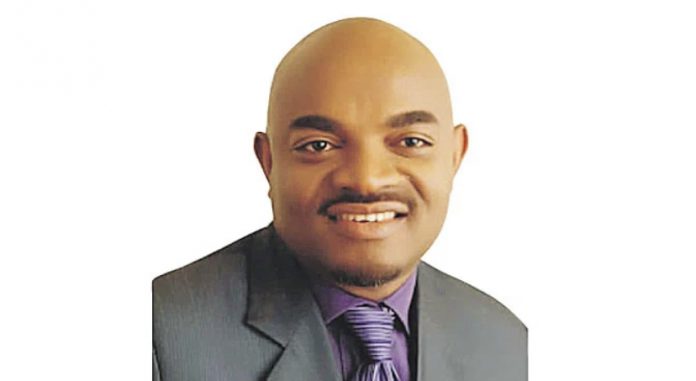 National President of the Actors Guild of Nigeria, Emeka Rollas, has asserted that Nollywood is not a dumping ground for Big Brother Naija Shine Ya Eye evicted housemates.

He said this on Sunday night, following the removal of four housemates from the ongoing BBNaija season six.

Posting on his Instagram page, Rollas said, “Nollywood is not a dumping ground for evictees! Case closed.”

This comes after Tega, Boma, Peace and Michael were expelled from the show and Tega and Boma announced their interest in the movie industry.

When the show host, Ebuka asked Tega about her sensual activities with Boma in the cottage, Tega noted that they were working a script since they are both good actors.

She got on to state that what she did with Boma in the house was just a technique between them to entertain viewers of the reality TV show.

She said: “That’s the script we decided to play out. We are both good actors… I hope you guys enjoyed our film,”

When asked how her husband will react to the whole situation.

“My husband is a bad guy, he wouldn’t take this seriously,” she added.

Aside from Tega, Boma also declared interest in acting as he had featured in Hollywood movies in the past.

Boma hinted that he was taking off to make a movie on mental health once he’s finalized after the show.

BBN: I can support and sponsor my husband as long as he has potential – Queen

Tonto Dikeh discloses why she had plastic surgery