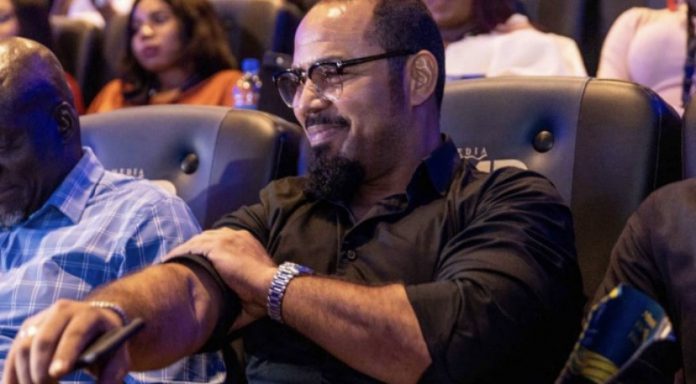 The Izu Ojukwu’s 76 film lead star, during a session at the just concluded Africa International Film Festival (AFRIFF), said that creativity needs to be reinvented, and that the acting standard must meet up with the pace of technical improvements in the industry.

Ramsey said: “I still find a lot of disconnect between the technicality and creativity in my industry right now. I see that the creative, which is the art part of filmmaking, is still not as deep as I want it to be.”

“Performances from the actors are not deeply rooted. We have good quality technicals going on, but it’s almost like oil and water not mixing properly.”

The back-in-the-days lover boy role player further buttressed that it was Nollywood movie directors that need to be blamed for the inadequate acting issue than the actors themselves.

Ramsey who ventured into directing with his debut movie “ Living in Bondage: Breaking Free” in 2019, has so far directed another remake and sequel of the movie “ Rattle Snake: The Ahanna Story”, a classic Nollywood film from the 90s.”

My worst experience is getting pregnant out of marriage – Adunni Ade

Baba Ijesha: Court goes on recess as witness is scared to...